Kelly Brook is an English model, media personality, and actress who has done modeling work for a variety of brands such as Reebok, Foster’s Lager, Skechers, Piz Buin, Renault Mégane, Ultimo, Walker’s crisps, and Bravissimo. She has been featured in numerous magazines such as GQ, FHM, and Loaded. Kelly has also appeared in various films and TV shows such as Sorted, Deuce Bigalow: European Gigolo, Survival Island, School for Seduction, Fist of Fun, This Is Your Life, Smallville, Strictly Come Dancing, Celebrity Love Island, Métal Hurlant Chronicles, NTSF:SD:SUV::, Midsomer Murders, The Masked Dancer, and many more. Her theatre credits include plays like Eye Contact, Calendar Girls, and Forever Crazy. 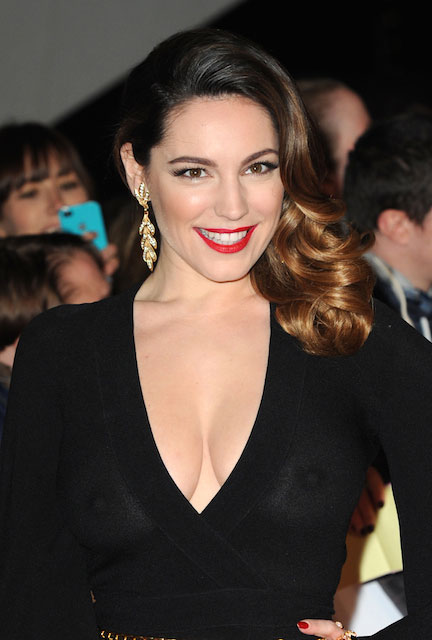 As a model, she is signed to Select Model Management. 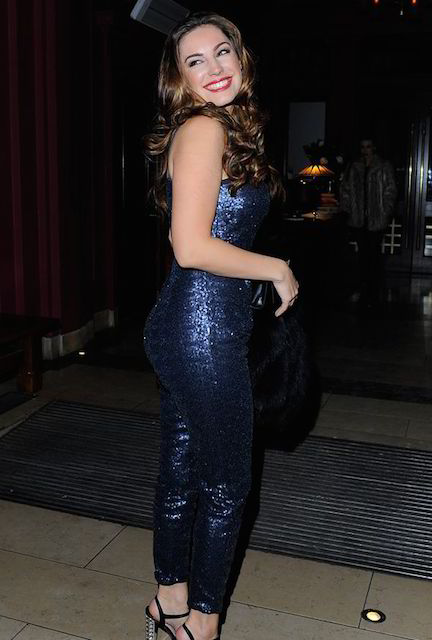 There is not much known about her religious beliefs. She may or may not be Christian.

In 1999, she co-presented The Big Breakfast for 6 months.

Kelly appeared in the 2000 British thriller film Sorted for her role as Sarah.

In 1995, Brook appeared on BBC Two’s Fist of Fun as Sally in two episodes of series 2.

She takes good care of her health, especially her sleep. She sleeps for 8 hours a day and stops using electronic gadgets like TV, computers, tablets, etc, two hours before sleeping as the rays emitting from these devices affect her sleep.

Kelly does not stop herself from eating her favorite foods, which she craves. But she eats everything in moderation. She had also been a ballet dancer for 10 years and it helped her a lot to maintain a figure like what she has today. Read her workout routine and diet plan.