Ken ‘Flex’ Wheeler is an American IFBB professional bodybuilder who was once described by Arnold Schwarzenegger as one of the greatest bodybuilders he had ever seen. Wheeler won the Arnold Classic a then-record 4 times as well as is a 5-time Ironman Pro winner. He has also won the France Grand Prix, South Beach Pro Invitational, Night of Champions, and Hungarian Grand Prix.

The Sultan of Symmetry, Flex Wheeler 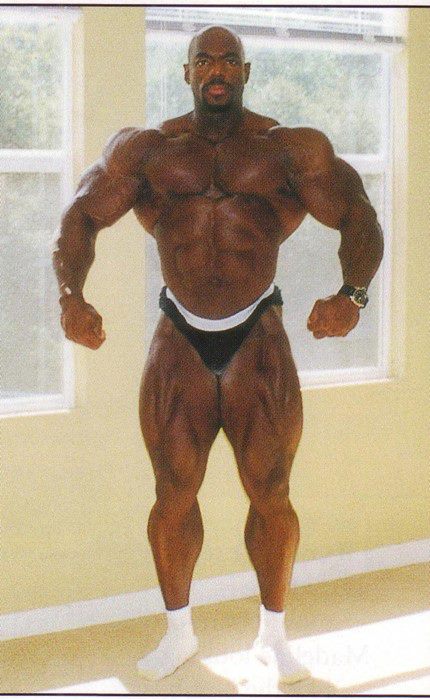 As a child, he struggled in school as he suffered from dyslexia. But, he was excellent in sports.

He has a record of 4 wins for the Arnold Classic contest.

After getting retired from competitive bodybuilding, Flex started to work in the position of Executive Director for Media and Public Relations for the Sports Nutrition Company, All American EFX. He manages their sponsored athletes and appears in the advertisements for the company. 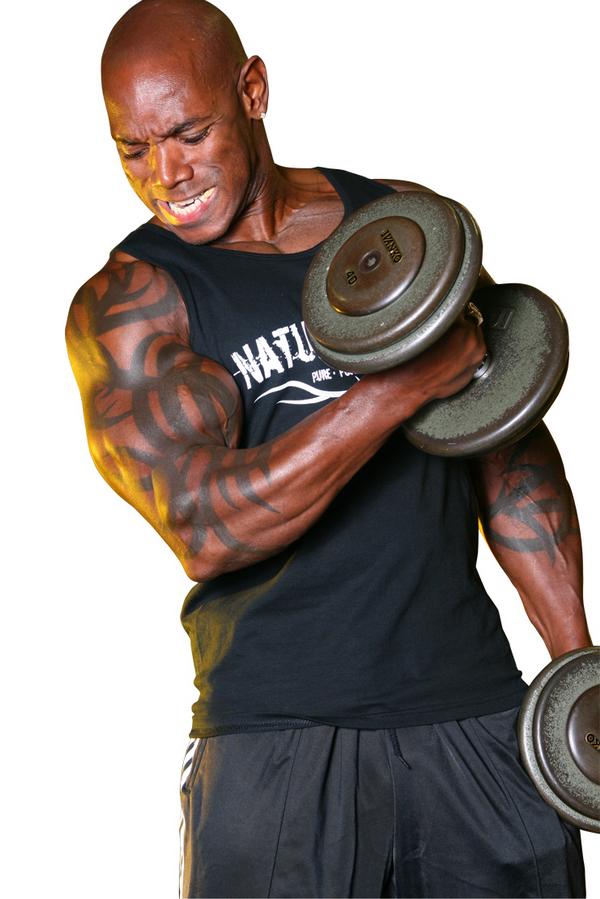 He has appeared in a number of documentaries. The first one being in 1999. It is a 49-minute video titled Come Get Some: The Women of the WWF. He appeared in the movie as himself.

In 2007, Flex appeared in the Bulgarian comedy talk show Shouto na Slavi as himself. He can be seen in this Bulgarian language TV series in the episode dated 21 September 2007.

He learned martial arts from the trainers, who have the 4th Dan in Tae Kwon Do and another is a seventh Dan in Kempo. He learned the combination of both and that too from different trainers. In an interview given to Bodybuilding.com, Ken revealed –

“Our style is a stand up style where we can throw almost any technique from the groin all the way to the head.”

When he was active in bodybuilding, he had very strenuous workouts focusing on every body part. Regarding diet, he says that after retirement, he can now survive on one to two meals a day. Not only survive, but this is also the need of his body. Earlier, he used to feel hungry all the time. But, this is not the case, now. 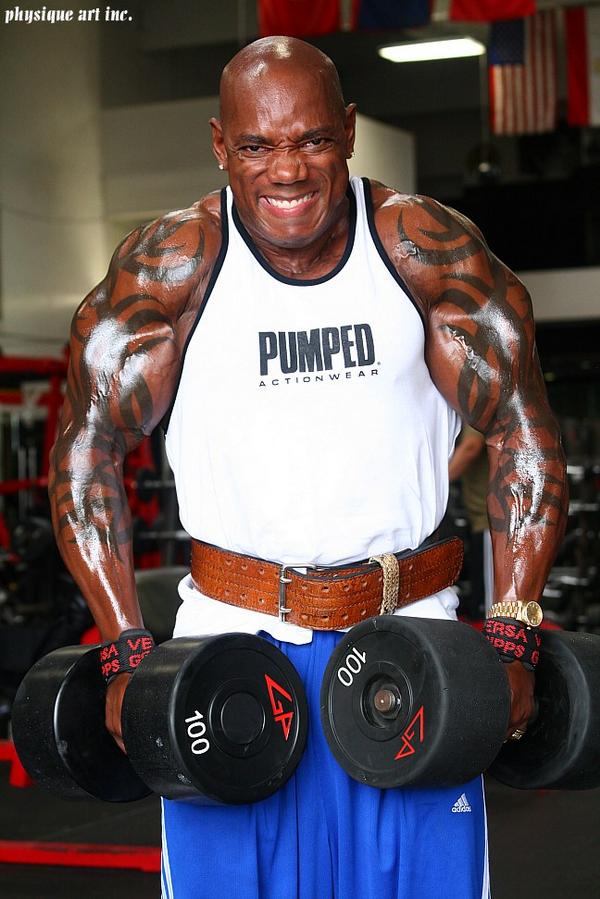