Kirsten Dunst is an American actress who is best known for portraying roles such as Claudia in Interview with the Vampire, Peggy Blumquist in Fargo, Justine in Melancholia, Krystal Stubbs in On Becoming a God in Central Florida, Judy Shepherd in Jumanji, and Rose Gordon in The Power of the Dog. She has also appeared in a variety of other TV shows and films such as The Bonfire of the Vanities, Little Women, The Snow Queen, Anastasia, True Heart, Bring It On, The Cat’s Meow, Mona Lisa Smile, Eternal Sunshine of the Spotless Mind, Spider-Man 2, Marie Antoinette, How to Lose Friends and Alienate People, Midnight Special, Anchorman 2: The Legend Continues, Hidden Figures, The Siege at Ruby Ridge, ER, Black Mirror, Fifteen and Pregnant, and many more. Kirsten has been featured in the music videos of songs like Savage Garden’s I Knew I Loved You and Filter’s The Best Things. For her acting skills, she has been honored with numerous awards such as the Screen Actors Guild Award, Critics’ Choice Television Award, Empire Award, and MTV Movie Award. 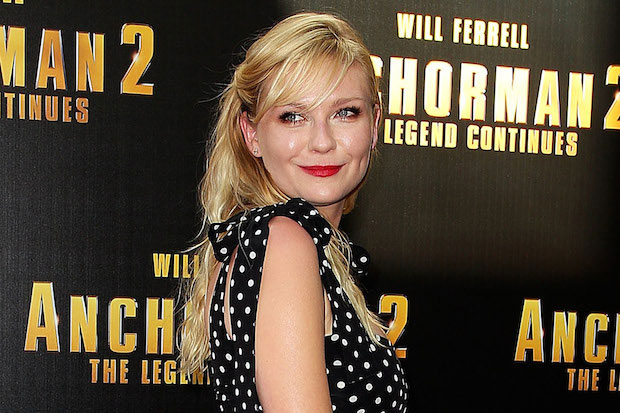 Kirsten attended Ranney School in Monmouth County, New Jersey. Later, she went to Laurel Hall School in North Hollywood. After that, she attended and graduated from Notre Dame High School in Los Angeles in 2000.

As a child model, she was signed to these modeling agencies –

Through her mom, she has German and Swedish ancestry and her dad also belongs to Hamburg, Germany.

She has naturally strawberry blonde hair and had dyed them red in Spider-Man movies. (via HollywoodLife) 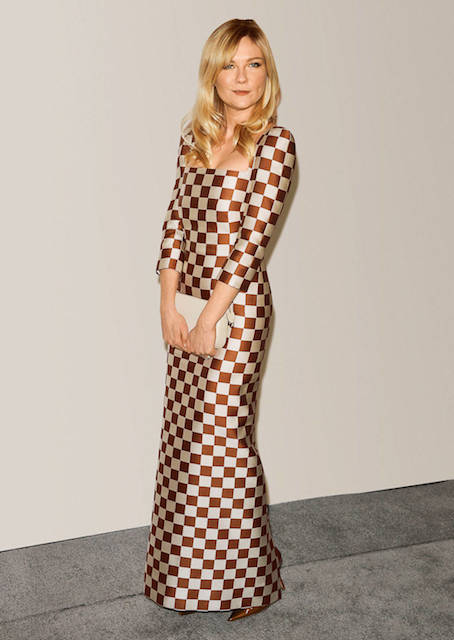 Playing Justine in the 2011 film Melancholia, and as Mary Jane Watson in the Spider-Man film series.

She debuted as a singer in 2001 when she sang two songs in the film Get Over It.

She has no plans to release any music album.

She made her film debut much earlier in 1989 with the anthology film New York Stories where she played the role as Lisa’s daughter. She appears in the segment “Oedipus Wrecks”. Her role is uncredited.

In 1993, Kirsten Dunst played the role as Kitten Margolis in the NBC’s drama Sisters in 2 episodes titled “Dear Georgie”, and “The Land of the Lost Children”. 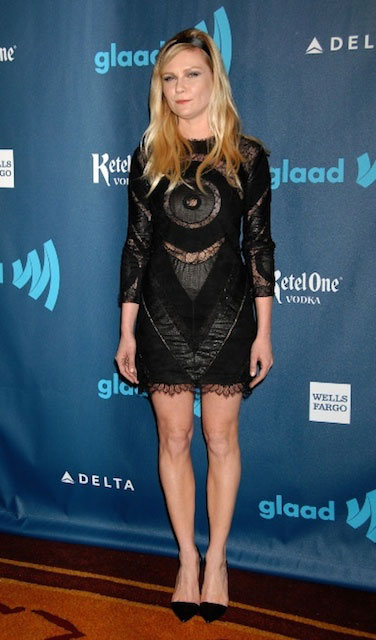 She goes to Piloxing classes with her female friends in Los Angeles. Piloxing is a mix of Pilates, dancing, and boxing. She feels good with the loud pop music there. Kirsten likes cardio barre and dance-based workout developed by Tracy Anderson.

She does not watch her diet always. If she is in LA, she is easily able to eat healthy food. But, on-road, she sometimes cuts little bit carbs, if she gains weight.

While starting a new film, she naturally loses weight as she is more focused towards work.