Koke is a Spanish footballer who was born in 1992. He plays as a midfielder for his team Spain internationally and also plays for Atlético Madrid. He played the FIFA Russia 2018 World Cup after getting shortlisted by the Spanish team’s manager, Julen Lopetegui.

Koke went to the youth academy of Atlético Madrid for his soccer education.

Koke is represented by Inaki Espizua.

He has Spanish ancestry.

Koke has signed an endorsement deal with Adidas. As per the terms of the deal, he is required to wear their cleats for his professional matches. He also endorses the brand through his social media posts.

He has also done the endorsement work for the popular haircare brand, Head & Shoulders.

His successful stint with the Madrid based Spanish giant, Atlético Madrid. He has won La Liga title and multiple UEFA Europa League competitions.

In September 2009, Koke made his professional debut for Atlético Madrid in a La Liga match against FC Barcelona. He was sent in as a second-half substitute in the 2-5 away loss.

In August 2013, he made his international debut for Spain in a 2-0 friendly win over Ecuador. He came in as Santi Cazorla‘s replacement in the second half.

Koke hasn’t made an appearance on any TV show till now apart from the broadcast of his football matches. 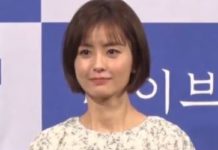 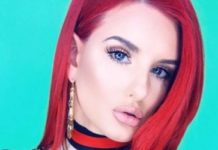