Lamorne Morris is an American actor known for portraying various important roles in popular TV shows and films like BrainRush, New Girl, Barbershop: The Next Cut and Game Night. He has a huge social media fan base with more than 600k followers on Instagram, more than 500k followers on Twitter, and more than 20k followers on Facebook.

Lamorne Morris went to the Glenbard South High School. After graduating from high school, he got enrolled at the College of DuPage to graduate with a major in theatre in 2003. He has also been awarded the Chris Farley Memorial Acting Scholarship.

Lamorne Morris hasn’t done endorsement work for any brand yet. 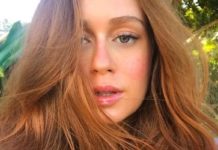 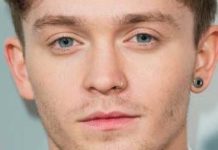 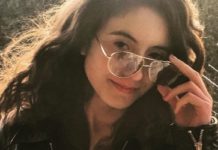