Laura Marano is an American actress, voiceover artist, and singer who is known for playing Ally Dawson in the Disney Channel comedy series Austin & Ally, Gracie Carr in the Fox sitcom Back to You, Diana Greenway in the coming-of-age comedy-drama film Lady Bird, Rachel in the American-British-Irish animated superhero television series Randy Cunningham: 9th Grade Ninja, Echo in the crime drama film Saving Zoë, Heather Silverman/Young Sarah Silverman in the Comedy Central sitcom The Sarah Silverman Program, Kat Decker in the teen comedy musical film A Cinderella Story: Christmas Wish, Young Jackie in the psychological thriller/horror film The Jacket, and Mia Decker in the family comedy film The War with Grandpa. Moreover, she has also branched out as a musician and has worked on songs such as La La, Me and the Mistletoe (ft. Kurt Hugo Schneider), Not Like Me, Me, Something To Believe In, Everybody Loves Christmas, Can’t Hold On Forever, and Can’t Help Myself. 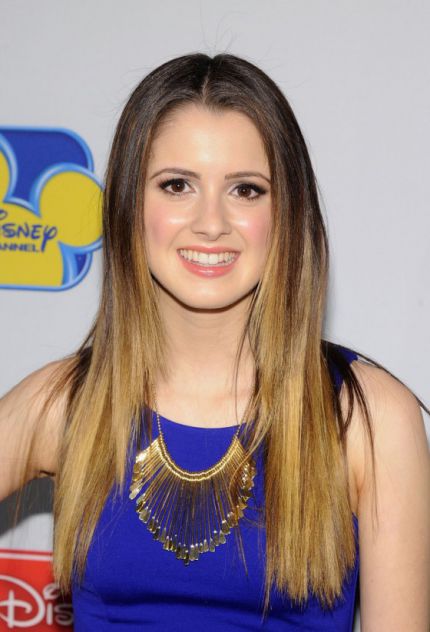 She attends an actual high school when she is not filming for the Disney Channel’s Austin & Ally.

Laura Marano has been repped by – 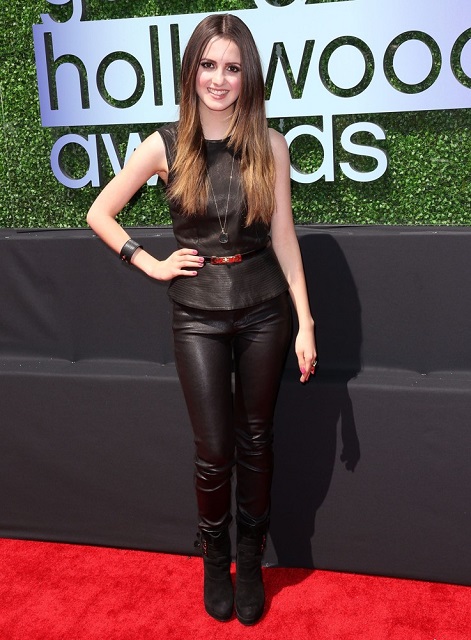 She is of Italian descent on her father’s side and has Irish, English, Italian, and German ancestry on her mother’s side.

She was the 2013 Trick-or-Treat for UNICEF Ambassador.

Laura has appeared in various singles such as “Poop Song” in 2010 alongside Sarah Silverman, “Shine” in 2012, “I love Christmas” in 2013 alongside Ross Lynch. 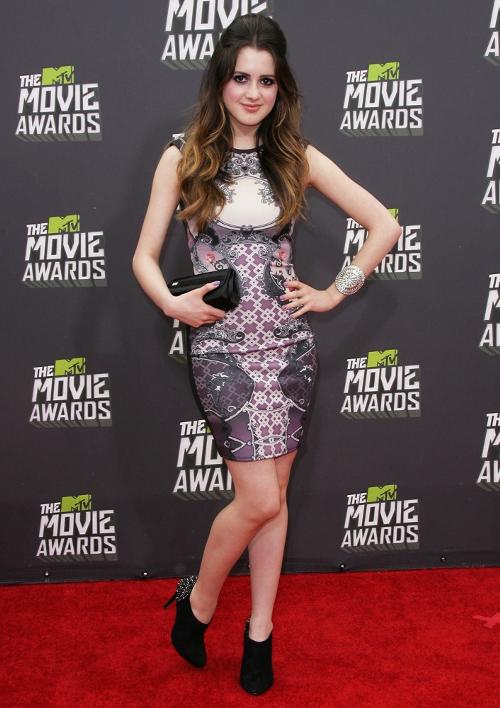 She had a supporting role as Young Jackie in the 2005 psychological thriller film The Jacket.

Her first television role came via the American police procedural television drama series Without a Trace for her role as Kate Malone. Laura appeared in a total of 8 episodes from 2003 to 2006.

Laura revealed that she workout and wears Nike shoes, which she finds very comfortable.