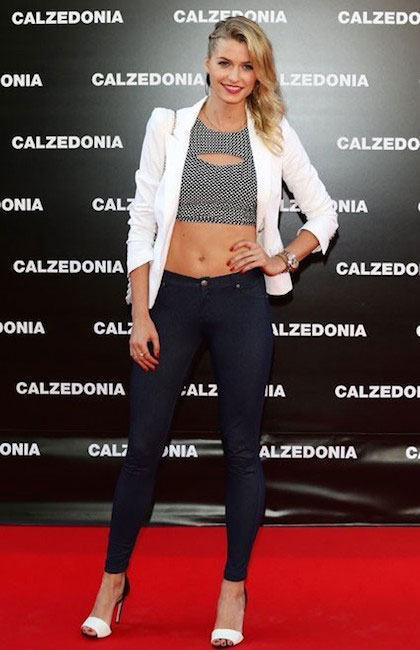 Lena attended Liebfrauenschule Cloppenburg (ULF) and finished her abitur (a final exam that is conducted at the end of secondary education) in 2007.

She also has two paternal half-sisters.

Lena Gercke is signed to these modeling agencies – 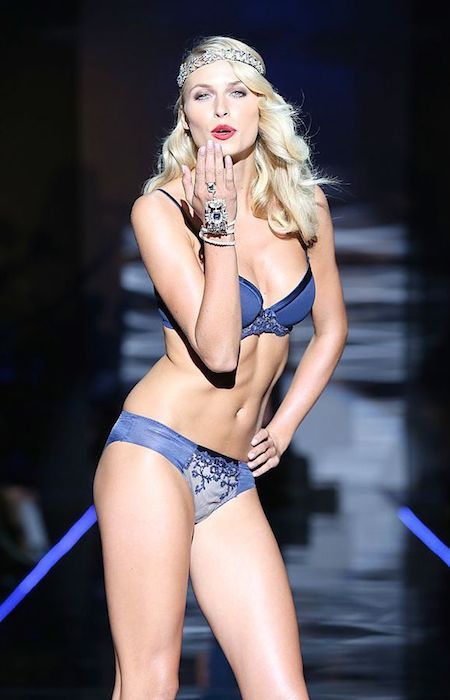 Advertising for various brands and magazine appearances with Sami Khedira on GQ, and others.

She first appeared in the Ready to Wear – Autumn / Winter 2006 fashion show where she walked the ramp for John Ribbe.

In 2010, she appeared in the German TV movie Deutschland gegen Holland – Das Duell as herself. 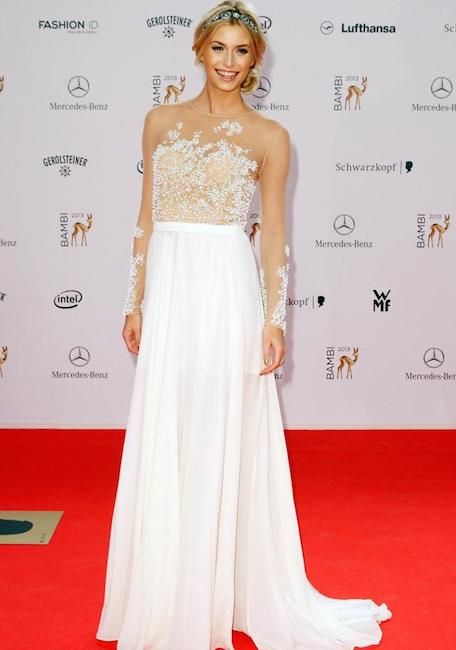 From 2006 to 2008, she appeared in Germany’s Next Topmodel as a contestant. Lena was the winner of its first cycle.

She trains her body and works out. Lena has been photographed exercising several times.