Lena Headey is a British actress who is best known for her role as Cersei Lannister on the fantasy drama series, Game of Thrones (2011-2019). She has also appeared in a variety of other TV shows and films such as Gunpowder Milkshake, Pride and Prejudice and Zombies, 300: Rise of an Empire, The Purge, 300, The Broken, The Parole Officer, The Jungle Book, Terminator: The Sarah Connor Chronicles, Masters of the Universe: Revelation, and Infinity Train. For her acting skills, Lena has won several awards such as the Silver Iris Award and Portal Award. 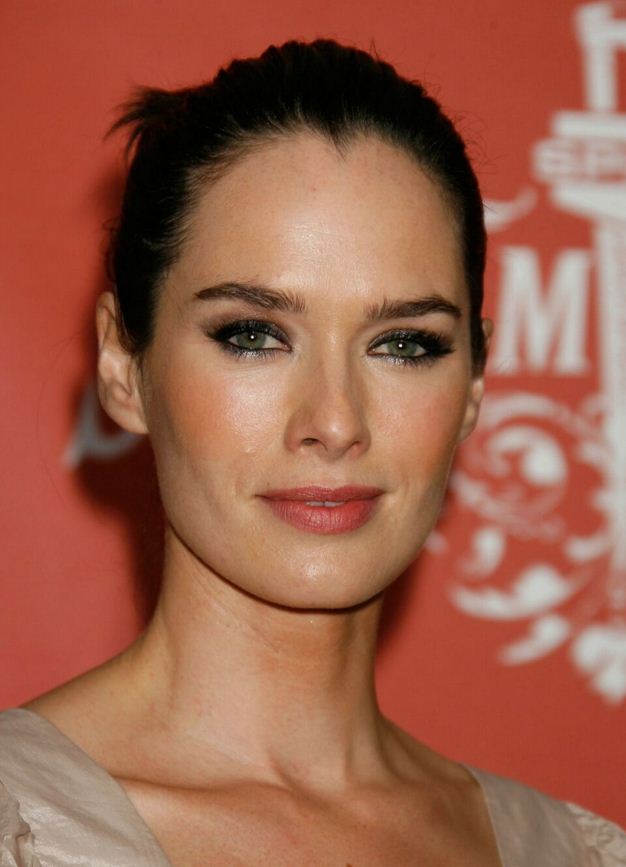 Bermuda (a British Overseas Territory in the North Atlantic Ocean) 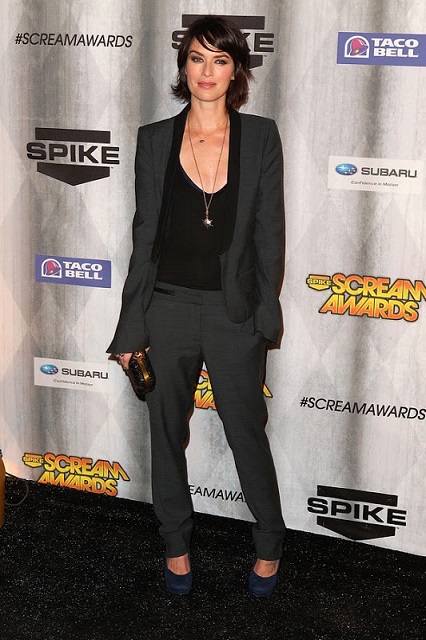 Lena Headey has not endorsed any brand. 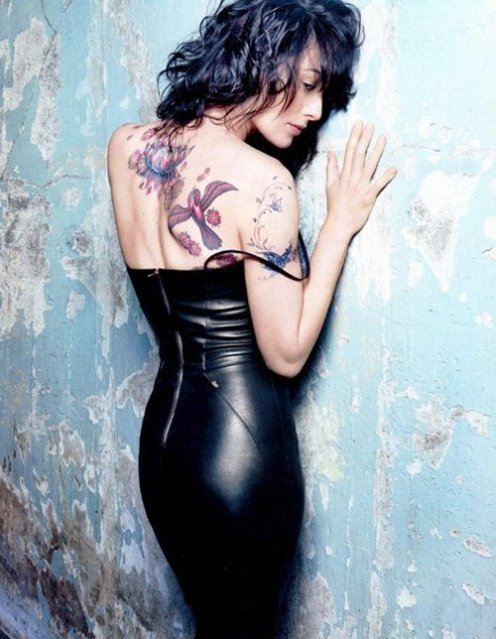 Her recurring role as Cersei Lannister in the American fantasy drama TV series Game of Thrones since 2011.

In 1992 (when Lena was 19), Lena Headey played the role as Young Mary in the film Waterland. The film is based on the 1983 novel of the same name by Graham Swift.

In 1993, Lena guest appeared in BBC’s British television anthology drama series Screen Two for her role as Margaret in an episode titled “The Clothes in the Wardrobe”.

She regularly practices boxing and yoga. She started with Bikram Yoga. 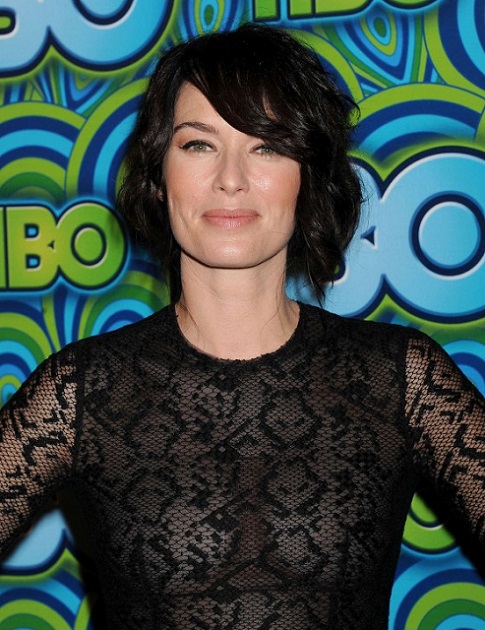