Lily Rabe is an American actor, voice actor, stage artist, and producer who is best known for having been cast in multiple roles in the FX anthology horror series American Horror Story as well as for playing Portia in The Merchant of Venice, a performance that got her nominated for a Tony Award for “Best Actress in a Play” and a Drama Desk Award for “Outstanding Actress in a Play”. She has also played Claire Bennigan in the science fiction drama series The Whispers, Joan Fischer in the biographical drama film Pawn Sacrifice, Emma Hall in the thriller drama series Tell Me Your Secrets, Liz Cheney in the biographical black comedy-drama film Vice, Sarah in the science fiction drama film Letters from the Big Man, Sharon Price in the heist thriller film Finding Steve McQueen, Joanne Monroe in the psychological thriller film Fractured, and Ethel Wells in the fantasy historical drama series The Underground Railroad.

Lily attended The Hotchkiss School in Lakeville, Connecticut. Post that, she went to Northwestern University in Illinois to study acting. She graduated from the university in 2004.

Lily Rabe has been signed with – 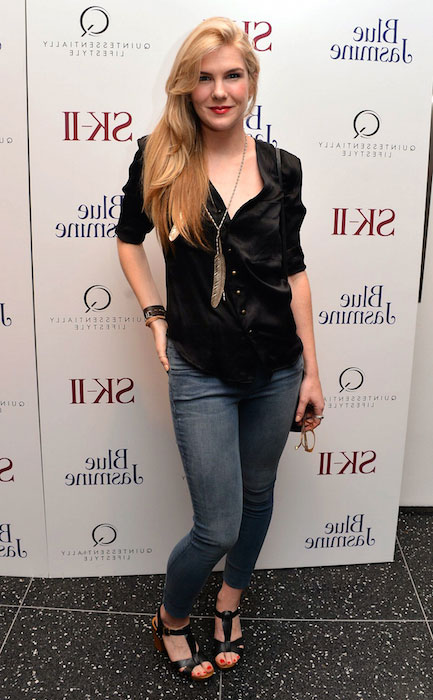 She appeared in the 2001 comedy film Never Again for her role as Tess.

In 2005, Lily appeared in just one episode in the police procedural TV series Law & Order: Criminal Intent for her role as Siena Boatman.