Lucas Grabeel is an American actor, singer, and songwriter who is best known for portraying roles such as Toby Kennish in Switched at Birth, Ryan Evans in the High School Musical film series, Dylan in I Kissed a Vampire, and Lester McKinley in Alice Upside Down. He has also appeared in a variety of other TV shows and films such as College Road Trip, The Adventures of Food Boy, Little Women, The Legend of the Dancing Ninja, Boston Legal, Halloweentown High, Smallville, Veronica Mars, The Cleveland Show, CSI: Crime Scene Investigation, Special Agent Oso, and many more. As a singer, he has released an EP titled Sunshine and numerous single like I Want It All, 135n8, and You Got It. For his acting skills, Lucas has been nominated for several awards such as the Teen Choice Award. 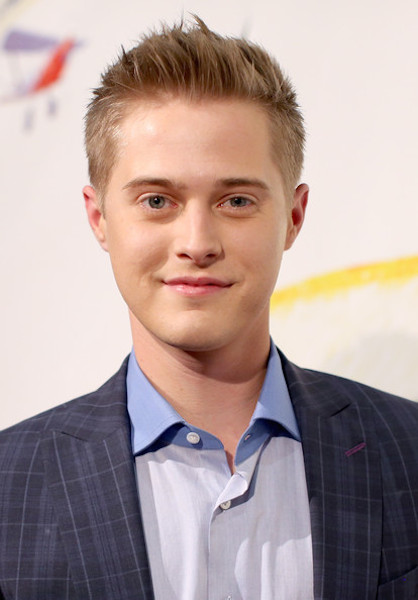 He attended Logan-Rogersville Elementary, Middle and High School and graduated in 2003 from Kickapoo High School in Springfield. 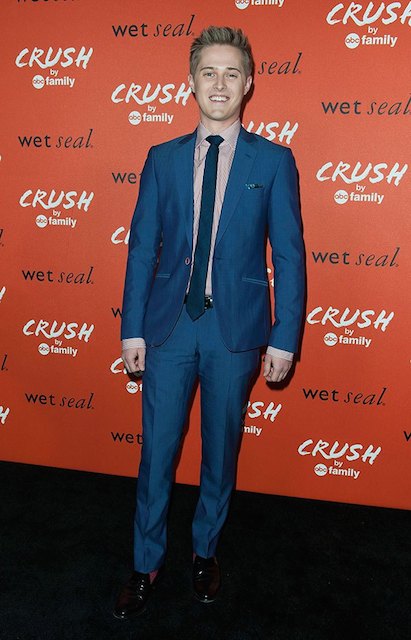 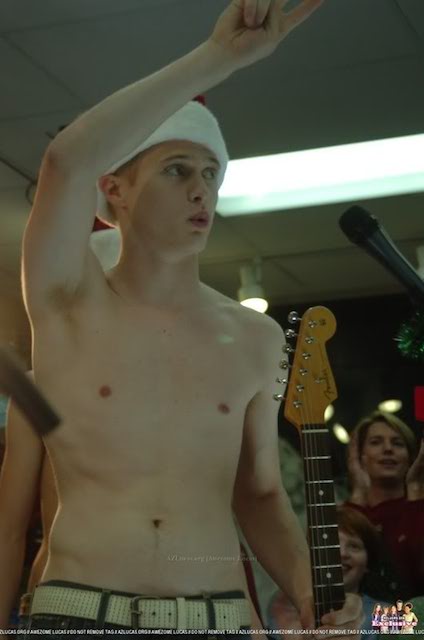 He has appeared in a Baseball commercial with Corbin Bleu.

In 2004, Lucas appeared in the Disney Channel Original Movie Halloweentown High (also known as Halloweentown III) for his role as Ethan Dalloway. 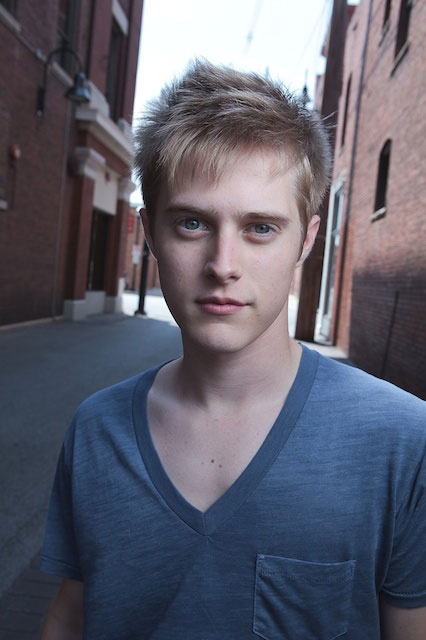