Lydia attended Pinehurst School in Albany, New Zealand. When Lydia used to be on a tour, she used to take correspondence classes from Pinehurst.

In 2015, she started taking psychology extramurally from Korea University in Seoul.

Neither of her parents is from the golf background.

But, Lydia’s dad has played tennis.

She is signed to IMG Golf.

She hasn’t dated as of late 2015. She says that she spends most of the time on the golf course, sponsor obligations, pairing parties, etc. There is very little time left for her to date anyone.

On the golf course too, she meets men, who are either 10 or 40. So, it’s rather difficult for her to date a man of her age. She further added –

I would love a boyfriend. I don’t know what my mum has got to say about that one.

She is currently single. 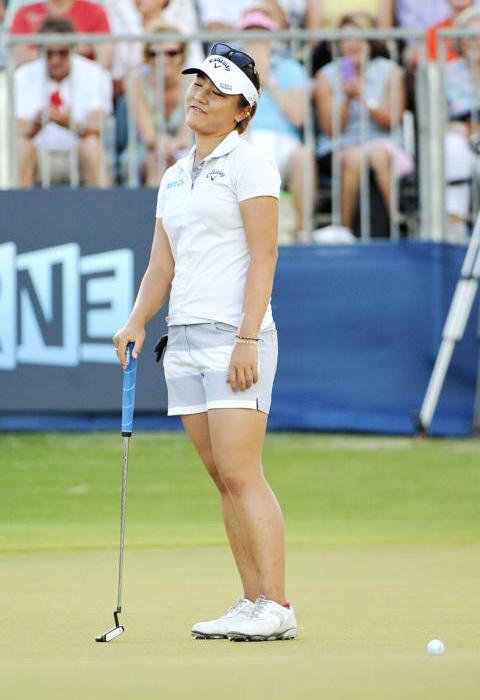 Wears glasses while playing (She ditched them after turning 18) 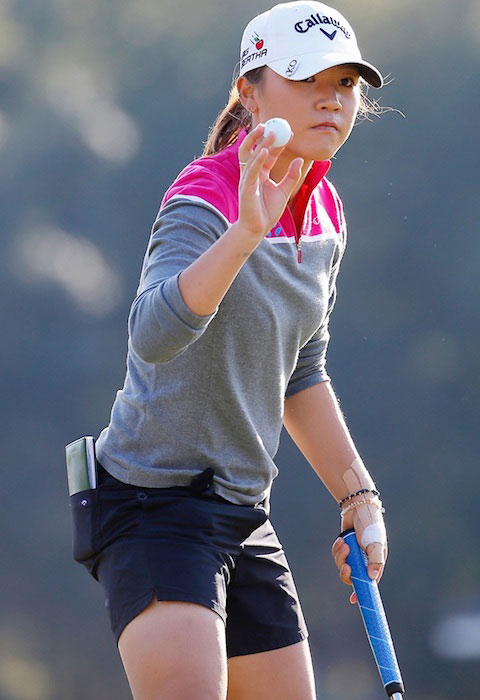 She is the ambassador for the New Zealand charity, ROMAC (Rotary Oceania Medical Aid for Children).

She has also appeared in a Fiore TV commercial.

Her workout includes a lot of dance moves. She dances her way to fitness. Lydia also goes to the gym to keep her fit. Sometimes, she listens to Rihanna while working out or practicing for golf. She considers that listening to music while practicing blocks you from creative ideas. So, she suggests not to keep earphones into your ears at that time.

Her flexibility on the golf course while hitting the ball hard and far away may be lying in the fact of her dance moves. She shared many of her dance videos on her Instagram account with the golf performance expert Trevor “TA” Anderson.

She also does Golf practice for 35 hours a week.

You may want to check out Lydia Ko’s Practice Session and her Golf swing analysis on YouTube.