Lynda Lopez is an American journalist and author whose career in radio broadcasting began at WBAB and WLIR on Long Island. She was named in the “Who’s Who Among American Hispanics” in 1993. She has been a part of shows such as Good Morning America, The Talk, and The Daily Show. Moreover, her book titled AOC: The Fearless Rise and Powerful Resonance of Alexandria Ocasio-Cortez was published by St. Martin’s Press in 2020. 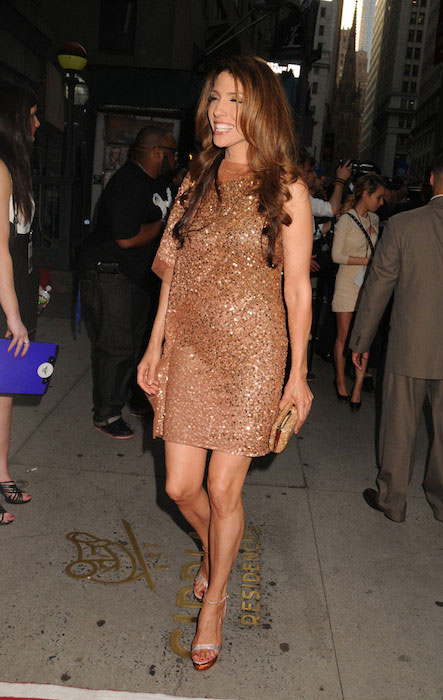 Lynda did her primary and secondary schooling in the Bronx, New York. In 1989, she graduated from Preston High School in New York City.

Finally, she majored in Broadcasting and Communications at C.W. Post Campus of Long Island University.

She has Puerto Rican ancestry.

Her religious beliefs are not known. But, her older sister, JLo is Roman Catholic.

She appeared in the 1997 action thriller film Dead Tides for her role as Fiesta Dancer (as Linda Lopez).

She appeared as a VH1 VJ for a short time with Kane and Rebecca Rankin in the late 1990s and early 2000s. 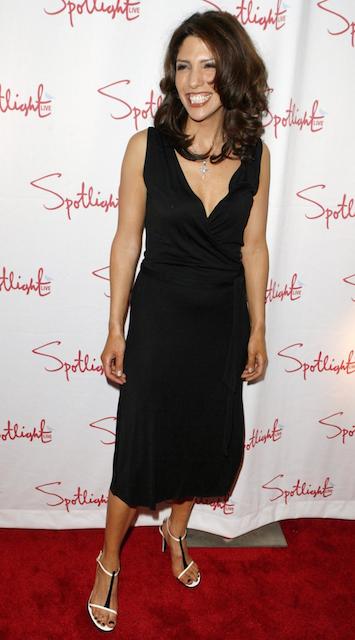