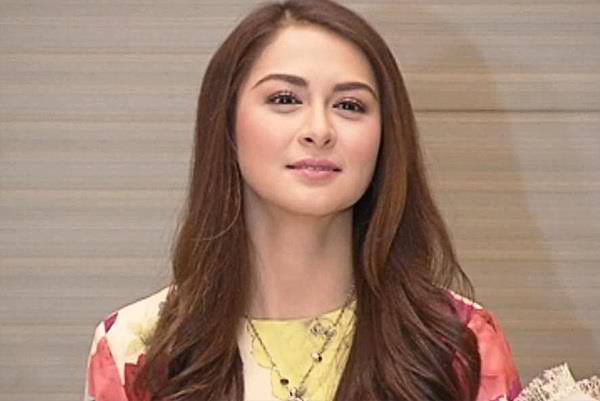 In 2013, she left her talent agency of 7 years, viz. Popoy’s talent management to become the new talent of Tony Tuviera’s Triple A.

Her father is from Spain and mother from Philippines.

Naturally, she has brown eyes. But, as she wears contact lenses, her eye color may appear different.

She has been endorsed for doing advertisements for brands like – 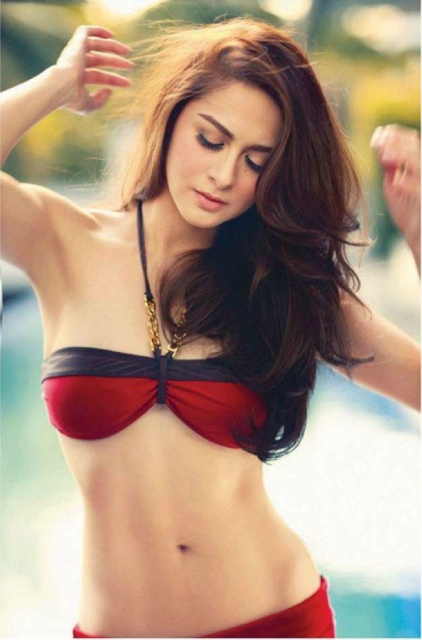 Working as a commercial model and an actress appearing in numerous TV shows and movies.

She is especially known for the Filipino drama series, MariMar for her starring role as MariMar Perez-Santibañez or Bella Aldama from 2007 to 2008.

In 2008, was released the debut album from Marian titled “Marian Rivera Dance Hits“. It’s the CD compilation of dance music from the year 2007. She presented the choreography for each track, which mostly included house, latin and pop genre. It’s total length is 21:46 minutes with 12 singles.

In her next album titled “Retro Crazy” released in 2009 under Universal Records is same kind of album with different compilation of songs. The album also features a song recorded by Marian with the title “Sabay-Sabay Tayo”. The album was certified as Platinum.

2005 afternoon soap opera, Kung Mamahalin Mo Lang Ako (English: If You Would Just Love Me) for her role as Clarisse.

Dingdong Dantes is the personal trainer of Marian. He has trained her to look good on TV show Mars Ravelo’s: Darna. She visited the gym, practiced martial arts for the same. 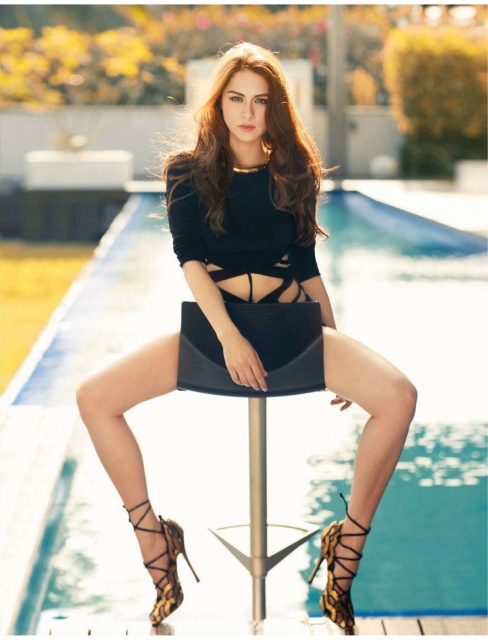 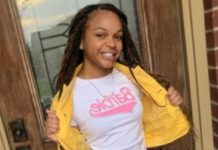