Marianna Palka is a Scottish actress, producer, director, and writer who is best known for her direction and performance in the Sundance Film Festival’s Good D*ck in 2008. Besides that, she is also known for her appearance in various other films and shows such as B*tch (2017), Glow (2017-2019), and I’m The Same (2014). With time, she has also amassed a huge fan base with more than 100k followers on Instagram.

She divides her time between Los Angeles, California and Glasgow, Scotland.

Marianna is represented by Avalon Management. 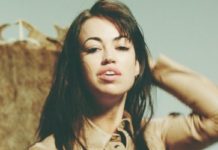 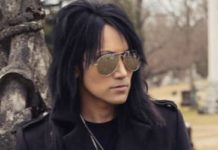 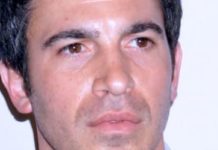