Mario Lopez is an American actor and television host who is best known for portraying roles such as A.C. Slater in Saved by the Bell, Bobby Cruz in Pacific Blue, and Dr. Mike Hamoui in Nip/Tuck. He has also appeared in a variety of other TV shows and films such as A Crack in the Floor, a.k.a. Pablo, Kids Incorporated, The Golden Girls, Bill Nye the Science Guy, The Bold and the Beautiful, Brooklyn Nine-Nine, The Rookie, and many more. He has served as the host of numerous TV shows such as The Other Half, America’s Best Dance Crew, Extra, The X Factor, and Candy Crush. During the course of his career, he has been honored with several awards such as the Young Artist Award. 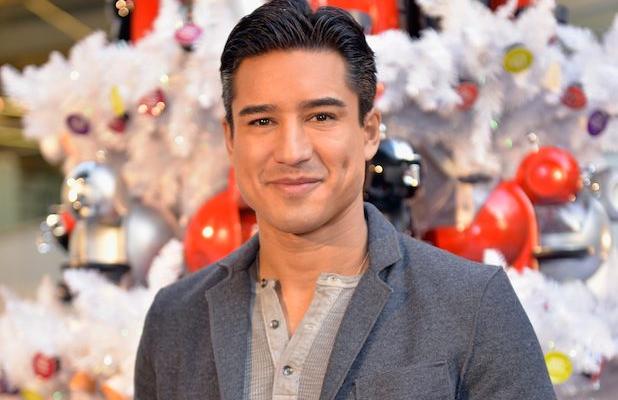 Mario is of Hispanic, Latino, and Mexican descent.

In 1986, Mario appeared in The Deacon Street Deer for his role as Hector. It was a TV movie.

His workout funda is very simple – First, find something which you like to do and then work on it daily to improve your skills at it. If you love it, then you will definitely work on it.

Mario dedicates each session to a particular body part. For instance, one day is kept for arms and the other may be for back. Hour-long sessions are reserved for different body parts each day. But, sometimes, he likes to mix it up. For example, in one session of the gym, he would do chest exercises, back, and shoulders exercises, and would also be doing cardio like swimming.

He works out six days a week and Sunday is a rest day on which he would take his dog for a stroll, do sparring, or swimming. Read about his workout and diet plan. 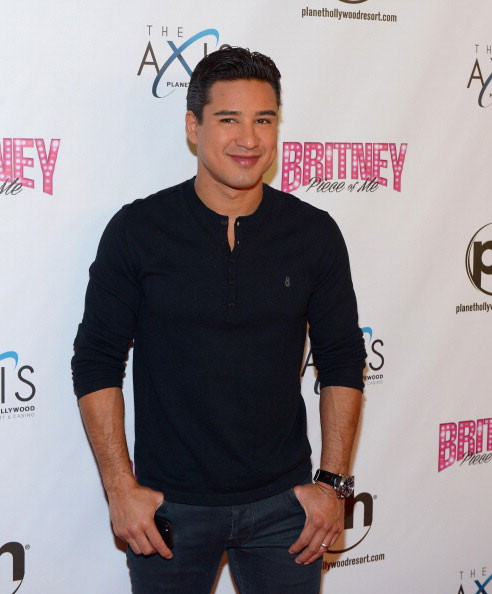