Marion Cotillard is a French actress, singer, songwriter, musician, and environmentalist who is known for having delivered a number of critically acclaimed performances in several projects which have helped her win awards like the Academy Award, BAFTA Award, Golden Globe Award, César Awards, European Award, and Lumières Award. Some of her most notable roles were in movies like La Vie en Rose, Two Days, One Night, A Very Long Engagement, Rust and Bone, and Nine. 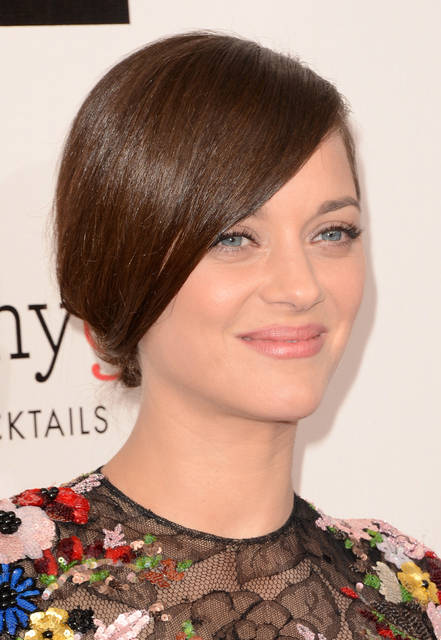 She is represented by Adéquat, Talent Agency, Paris, France.

She is of Breton, French, and German descent. 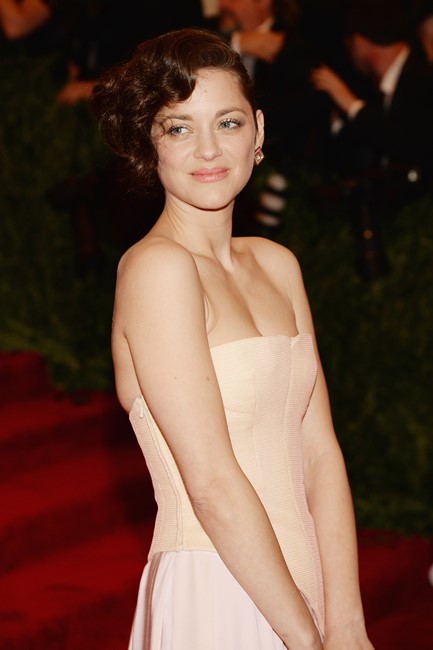 She has appeared in the exhibition of French fashion label Christian Dior.

She appeared on the cover of W Magazine wearing Dior Haute Couture in December 2012 issue.

Her role as Édith Piaf in the 2007 French biopic La Vie en rose (In English – Life in Pink) in which she played the lead role of a French singer Édith Piaf. The film was based on the biography of Édith Piaf.

She won 22 awards for this movie in different categories Golden Globe Award and Academy Award for Best Actress.

Also, there were several other nominations, which didn’t turn into actual awards.

She has not released an album yet but appeared in a 2007 biopic La Vie en rose, which is based on the life of a French singer Édith Piaf. Marion portrayed the role of Édith Piaf. Later, her performance in the movie was widely praised by the audience.

To keep herself in shape, she does gymming. But, not only that, Marion likes to do walking as well as cycling. This makes her lean legs look more lean and sexy.

It’s not like that she was born with a magical gene. So, she takes care of her diet plan as well. 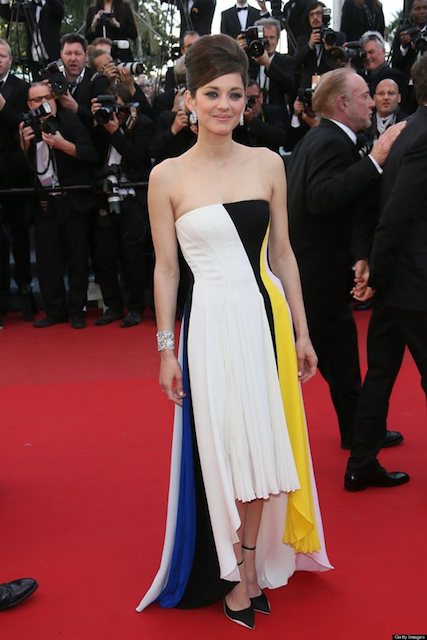