Michael J. Willett is an American actor and musician who has played Lionel Trane in the comedy-drama series United States of Tara, Tanner in the teen comedy film G.B.F., Shane Harvey in the MTV romantic comedy series Faking It, Cole Evans in the anthology dramedy series Dolly Parton‘s Heartstrings, Billy in the family fantasy drama series Joan of Arcadia, Aaron in the CBS police procedural drama series Without a Trace, and Joe Daniels in the sitcom Blue Mountain State. 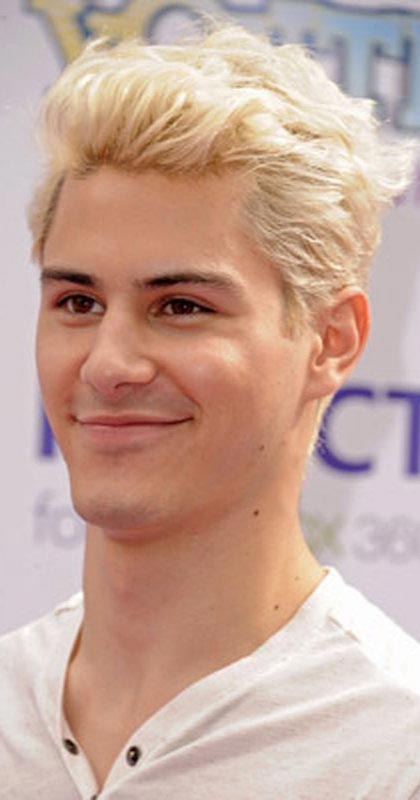 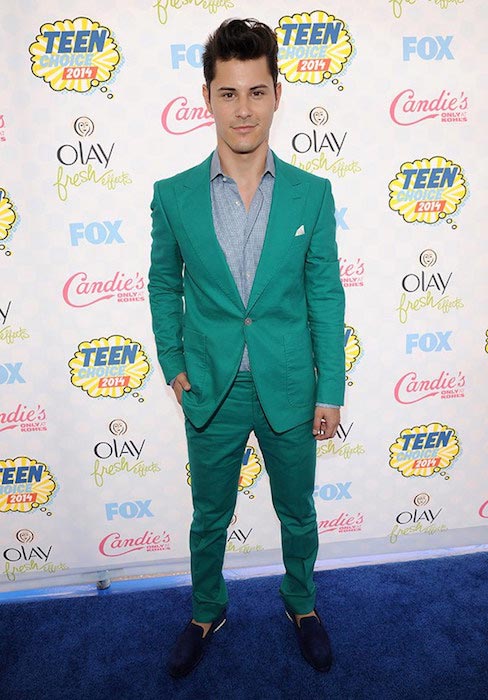 To his credit, there is a Little Debbie commercial where he sang The Temptations’ “My Girl” song.

Playing a gay character Tanner in G.B.F. in 2013, and as Shane Harvey in the MTV’s romantic comedy series Faking It.

As a singer, he has performed covers of various songs such as mashup of Lana Del Rey‘s Summertime Sadness and Imagine Dragons’ Radioactive, Natasha Bedingfield‘s Strip Me, etc.

For his album “Diapason,” he has also performed some original songs like In Love Alone, Burning Desire, Started Over, etc. He has described his album as the “full, rich, melodious outpouring of sound. That is exactly how I describe what I do”.

In 2013, Michael starred in his debut teen comedy film G.B.F. (Gay Best Friend) for his role of Tanner.

In 2004, Michael played the role of Billy in the CBS fantasy/family drama series Joan of Arcadia in just 1 episode.

Michael does not play many sports. But, he likes to go for an exercise session three to five times a week.

Michael pays a visit to the gym apart from strolling his dog Little Dude.