Michael Rapaport has not done endorsement work for any brand yet.

Michael Rapaport made his theatrical film debut in the 1992 drama-romance film, Zebrahead as Zack.

He made his first TV show appearance in 1990, on a drama series China Beach as Kravits. 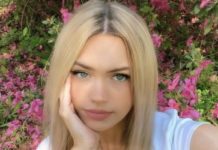 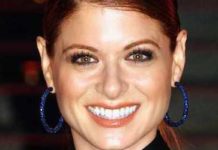 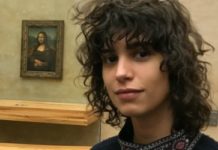 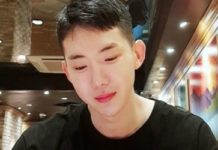 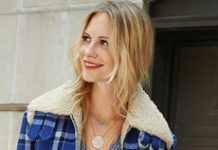