Mirai Nagasu is an American figure skater who is best known for winning a bronze medal in the team event during the 2018 Olympic Games. She has also participated in several other tournaments such as the Four Continents Figure Skating Championships, Internationaux de France, Rostelecom Cup, Cup of China, Skate Canada International, Autumn Classic International, Ice Challenge, Finlandia Trophy, U.S. International Figure Skating Classic, and many more. Mirai has also been a part of a variety of reality TV shows such as Dancing with the Stars and Celebrity Big Brother. 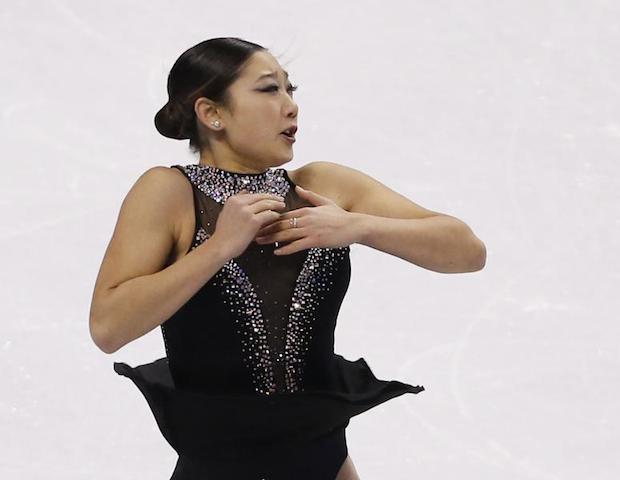 In the spring of 2007, she graduated from Foothills Middle School in Arcadia, California and subsequently enrolled herself into Arcadia High School in the same area. In 2009, she also took an online high school.

Finally, in June 2011, she graduated from Capistrano Connections Academy.

She is signed to Yuki Saegusa of IMG. 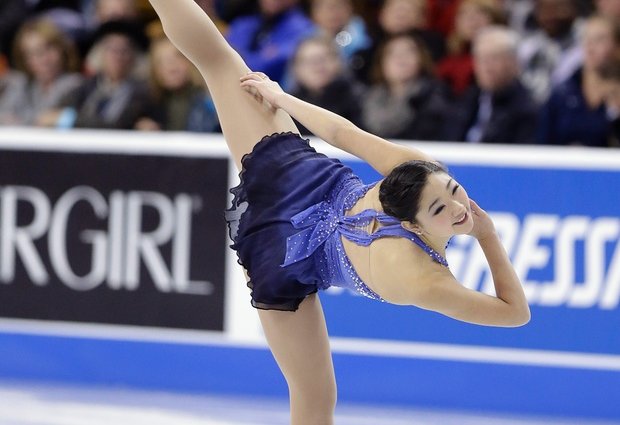 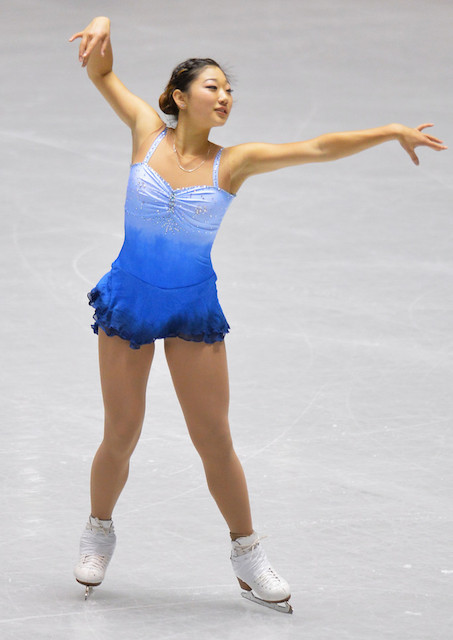 Doing figure skating. She is well known in Japan.

In 2008, she appeared in a TV movie McDonald’s Family Tribute on Ice as herself.

Her workout routine and diet plan are not known. Though, she works with her coaches and choreographers listed above.