Miranda Cosgrove is an American actor, singer, songwriter, voice actor, and producer who started her career at the age of 7 by appearing in several television commercials. She is known for playing Carly Shay in the Nickelodeon teen sitcom iCarly, Shea Moore in the NBC sitcom Crowded, Megan Parker in the Nickelodeon sitcom Drake & Josh, Lisa Brown in the science fiction film 3022, Summer Hathaway in the comedy film School of Rock, Margo (voice) in the animated film series Despicable Me, Rose Halshford in the horror film The Intruders, Rachel in the comedy sports drama film North Hollywood, Hannah Mills in the Western action drama film The Wild Stallion, and Megan Parker in the television film Merry Christmas, Drake & Josh. She has also branched out as a musician and has released several tracks, albums, and extended plays such as Sparks Fly, Leave It All to Me (ft. Drake Bell), High Maintenance, Dancing Crazy, About You Now, and Kissin U. Moreover, Miranda has received numerous accolades for her work, including 2 Young Artist Awards and a Kids’ Choice Award. 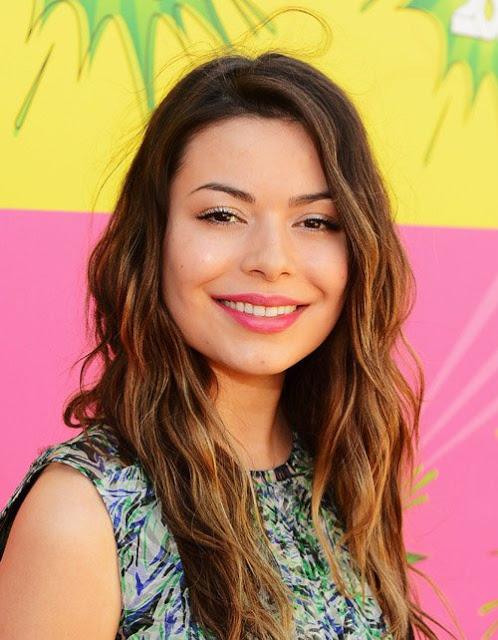 At a very early age, she started getting involved in TV commercials, acting. So, she was homeschooled from sixth grade. As of fall 2012, she was attending the University of Southern California and wanted to major in writing or theaters.

Miranda has been signed with these agencies –

She is of English, French, Irish, Mexican, and German descent. 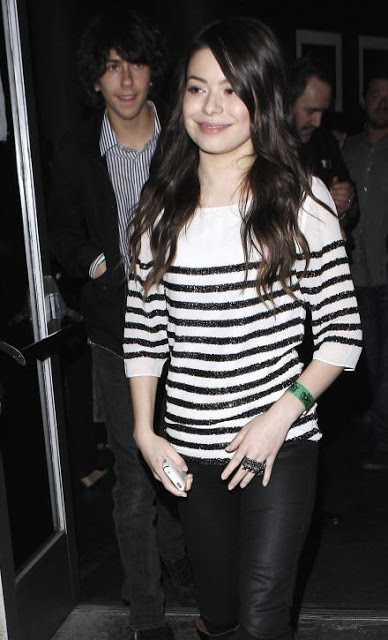 She has appeared in TV commercials for McDonald’s, and Mello Yello.

She has served as the spokesperson for the Light the Night Walk organization which works to create blood cancer awareness.

Sparks Fly is the debut album by Miranda Cosgrove, released in 2010 by Columbia Records. She released a standard and deluxe edition. Deluxe was for India, and Italy and was released under Epic records.

The deluxe edition further had an iTunes Deluxe Edition and had the largest length of 43:36.

2003 American musical comedy film, School of Rock for her role as Summer Hathaway.

American superhero, dramatic television series, Smallville for her role as Young Lana Lang. She had her performance in the very first episode from the first season in 2001.

Cosgrove does exercise her way to tandem bike with her friends and maintains her diet by going to different restaurants with her mother around the set.