Raven-Symoné is an American actress, singer, voiceover artist, songwriter, producer, director, and talk show host who is known for having been cast as Olivia Kendall in The Cosby Show, Raven Baxter in That’s So Raven, Nicole Lee in Hangin’ with Mr. Cooper, Rhonda Johnson in Black-ish, Nebula Wade in Zenon: Girl of the 21st Century, and Galleria “Bubbles” Garibaldi in The Cheetah Girls. In addition to that, she has also branched out as a singer and has released various albums, extended plays, and tracks like Here’s to New Dreams, This Is My Time, Raven-Symoné, Undeniable, Thick Girls, Big Girls, That’s What Little Girls Are Made Of (featuring Missy Elliott), Grazing in the Grass, Superstition, Double Dutch Bus, and Raven Is the Flavor. 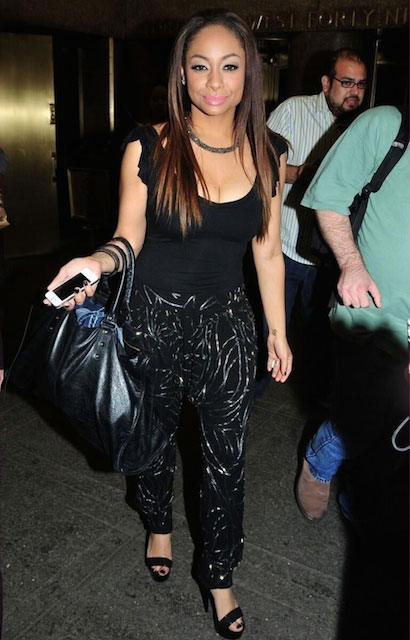 She also went to the Academy of Art University from 2013 to 2016 to earn a degree in fine arts.

As a model, she has appeared in commercials for Cool Whip, Fisher-Price, Jell-O, and Ritz crackers. Raven has also modeled for print advertisements.

Raven-Symoné released her debut album Here’s to New Dreams on June 22, 1993, via MCA Records. The album didn’t chart on the US Billboard 200, and total of 75,000 copies of the album were sold.

The album is about 40 minutes long, consisting of 10 singles.

She appeared in the 1990 comedy movie The Muppets at Walt Disney World for her role as a “Little Girl”. It was a TV movie.

From 1989 to 1992, Raven-Symoné appeared in 64 episodes in NBC’s comedy show The Cosby Show for her role as Olivia Kendall.

In 1991, she won the “Young Artist Award for Exceptional Performance by a Young Actress Under Nine”. 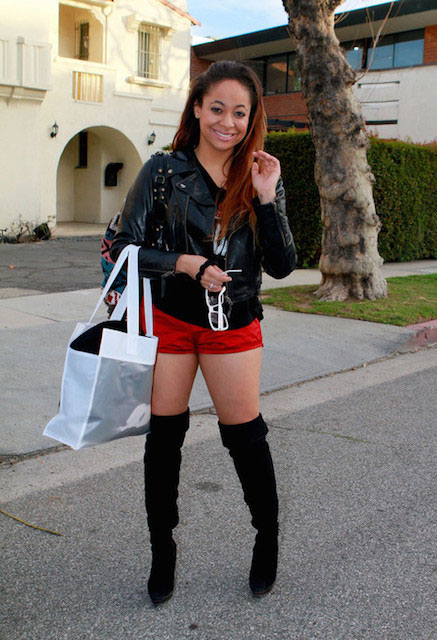 In 2011, Raven shed off 70 pounds of body weight. She used to be more than 200 pounds when measured on the scale. But, now, after getting rid of excess weight, she looks more confident and comfortable.

Her new breakfast consisted of “Oatmeal and apple slices with almond butter” rather than “Cheese omelet and bacon”, which she used to eat before. The dinner also turned to be more healthy with “Salmon and steamed asparagus”, which earlier was “Orange chicken and white rice from a Chinese restaurant”.

In dessert, she started having “Baked pears with agave syrup” instead of “cupcakes”. So, there were lots of changes in her daily routine.

In May 2021, Raven revealed that she had lost almost 30 lbs by having a low-carb diet and having a minimum of 14-hour fast between dinner and breakfast.