Mitchel Musso is an American actor and singer who is best known for portraying roles such as Oliver Oken in Hannah Montana, King Brady on Pair of Kings, Raymond Figg in Life Is Ruff, and Mitch in The Sand. He has also appeared in a variety of other TV shows and films such as Secondhand Lions, Walker, Texas Ranger: Trial by Fire, Hatching Pete, Sins of our Youth, The Search for Santa Paws, Avatar: The Last Airbender, Squirrel Boy, PrankStars, Squirrel Boy, and many more. He released his eponymous debut studio album in 2009. For his acting skills, Mitchel has been nominated for numerous awards such as the Young Artist Award. 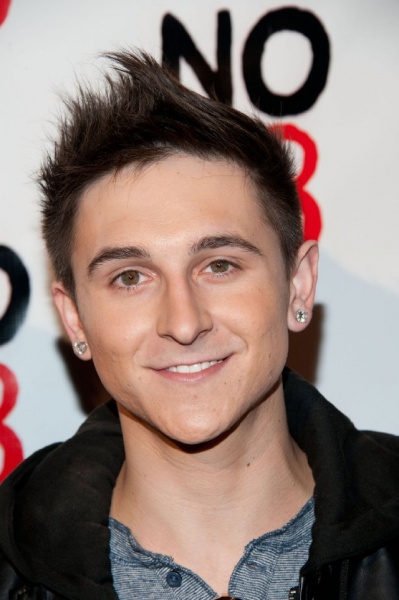 Musso is signed to these talent agencies – 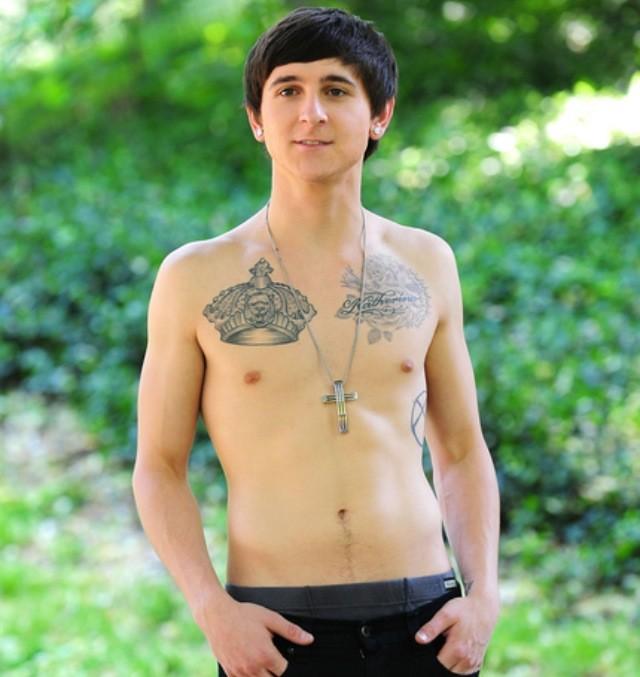 Musso’s shoe size is speculated to be 7.

Mitchel released his first album on June 2, 2009, titled Mitchel Musso under Walt Disney Records. The teen pop album received a good response from Allmusic with 3½ stars out of 5.

In 2002, Mitchel played the role as Richie in the film Am I Cursed?

In 2004, Musso guest starred in Fox’s sitcom Oliver Beene where he played the role as “One Nad aka Walter” in an episode titled “Soup to Nuts”. 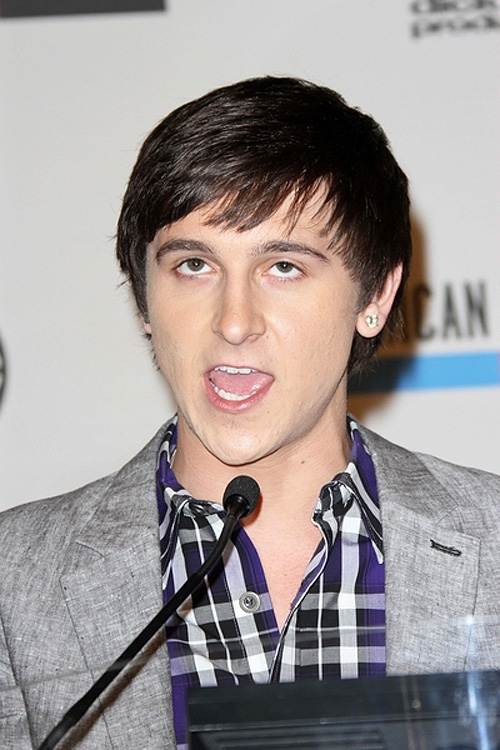 He does his workouts in the form of yoga. He also opts for yoga workouts on-demand over the TV.