Moisés Arias is an American actor who is best known for portraying roles such as Rico in Hannah Montana, Cokestraw in The Wall of Mexico, Biaggio in The Kings of Summer, Bigfoot in Monos, Pimp-Lo in Pitch Perfect 3, and Poe Ramirez in Five Feet Apart. He has also appeared in a variety of other TV shows and films such as The Perfect Game, We the Party, Despicable Me 2, Ender’s Game, The Stanford Prison Experiment, Kong: Skull Island, Blast Beat, The King of Staten Island, Everybody Hates Chris, Dadnapped, The Good Doctor, The Suite Life on Deck, The Middle, and many more. He has been featured in the music videos of songs such as Jaden Smith’s Gonzoes.

Moises graduated from Atlanta based Barbizon Modeling and Acting School.

He has Colombian ancestry.

Playing Rico Suave on Disney Channel musical comedy series Hannah Montana from 2006 to 2011 and the 2013 Sundance film The Kings of Summer.

Moises appeared in the comedy film Nacho Libre for his role as Juan Pablo in 2006. 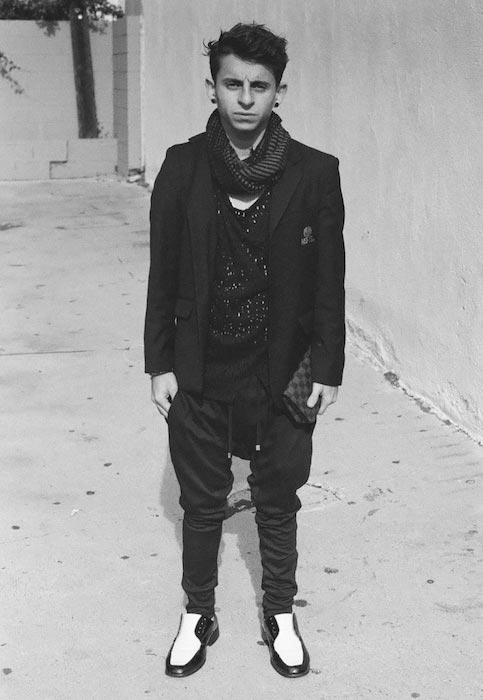