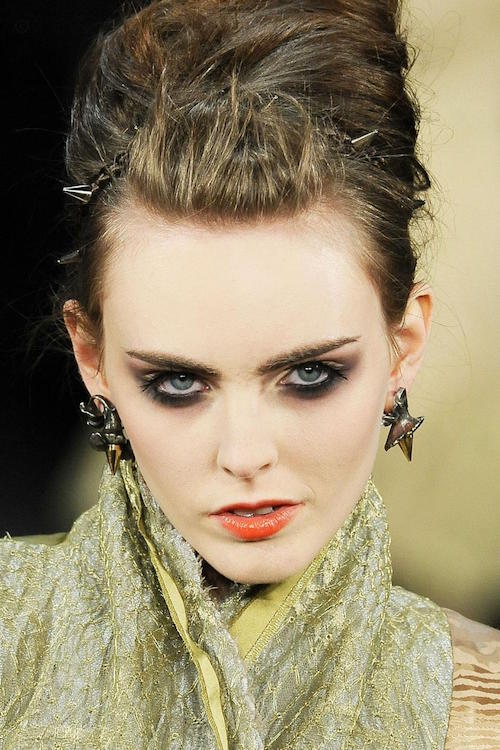 She continued her studies via correspondence.

Myf Shepherd is signed with these agencies – 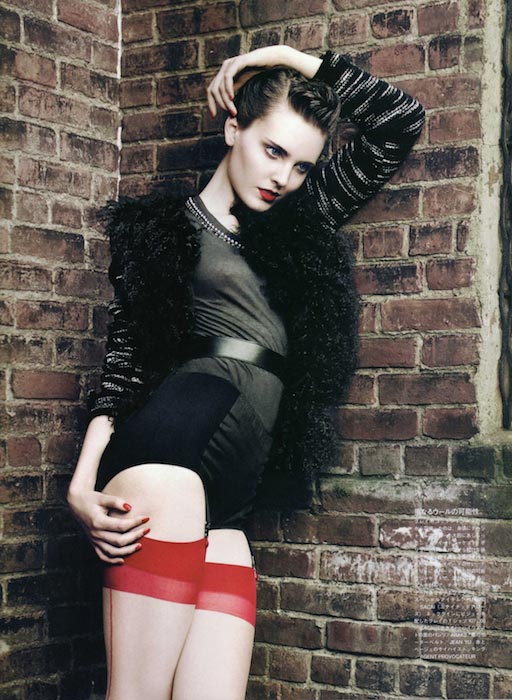 Working with brands and walking in different fashion shows

Myf debuted with Resort 2009 fashion show where she walked the ramp for Prada, and Lanvin in June 2008.

She is a vegan and so swaps milk products with soy products.

To stay fit and in shape, she does not go to the gym, nor does she diets. Myf just stays away from junk food and other unhealthy food items. She is a follower of a vegan diet. 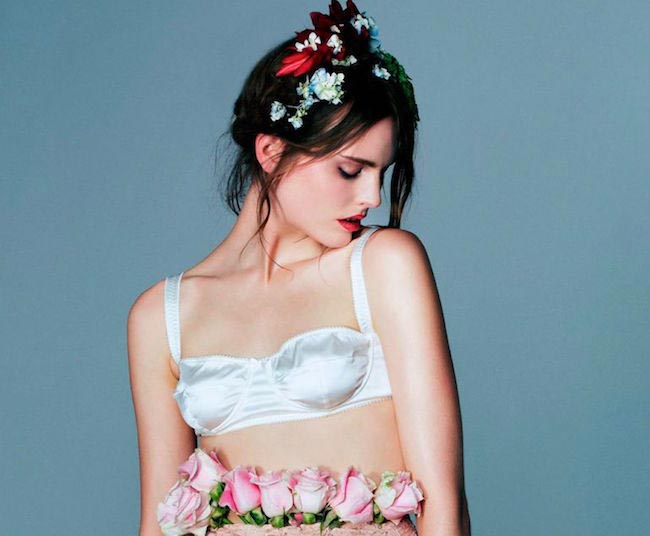