Myla Dalbesio was enrolled at a small private art school.

She then went to the university art school for a couple of semesters.

Myla is represented by –

Information about her dating history and private life isn’t available.

In 2016, she was signed up as a brand ambassador for the Prima Donna Lingerie.

In 2014, she was selected to feature in the Perfectly Fit underwear campaign launched by Calvin Klein.

She has also done endorsement work for

Myla has not appeared in a theatrical film but, was seen in a 2015 short romantic film Scratch’n’Sniff.

In 2006, Myla guest appeared in the talk show Droit au Coeur (Radio-Canada) as herself.

After trying various fad diets and spending hours in the gym to look normal, Myla has accepted her body and only focuses on watching her diet instead of starving and depriving herself.

In case, the hunger pang strikes in between meals, she has her own nut mix around in the huge mason jar. The nut mix comprises of nuts and fruits (roasted pistachios, almonds, walnuts, cranberries and white mulberries) leftover from her other recipes.

She is a big advocate of cooking healthy meals on your own and also advises drinking a lot of water. 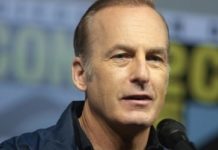 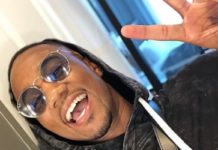