Naomi Watts is an English actress who is best known for portraying roles such as Rachel Keller in The Ring, Ann Darrow in King Kong, and Cristina Peck in 21 Grams. She has also appeared in a variety of other TV shows and films such as The Custodian, Tank Girl, Under the Lighthouse Dancing, Strange Planet, Plots with a View, The Assassination of Richard Nixon, Stay, Inland Empire, You Will Meet a Tall Dark Stranger, The Impossible, The Divergent Series: Insurgent, The Glass Castle, The Desperate Hour, The Hunt for the Unicorn Killer, Sesame Street, Twin Peaks, The Watcher, and Bloodmoon. For her acting skills, Naomi has won numerous awards such as the Screen Actors Guild Award, Australian Film Institute Award, Critics’ Choice Award, and Saturn Award. 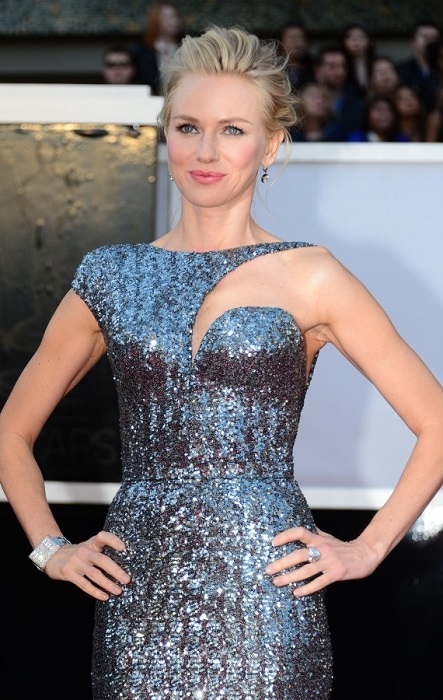 Naomi Watts attended Ysgol Gyfun Llangefni, a Welsh language school. Afterward, she went to Mosman High School and North Sydney Girls High School but was not able to graduate from school. So, she engaged herself in different works such as working as a papergirl, a negative cutter, etc. 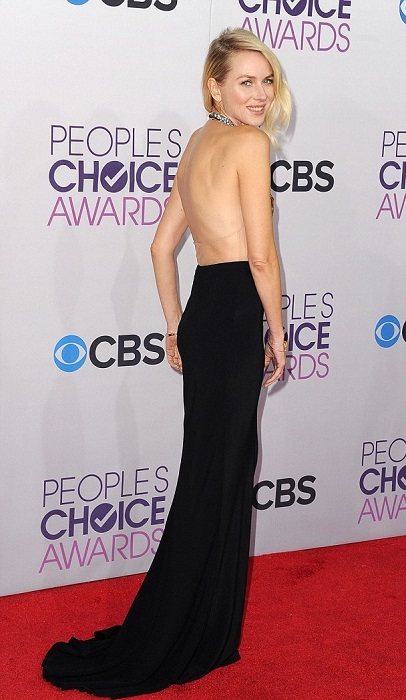 While filming The Painted Veil, a 2006 Chinese-American drama film, she gained some interest in Buddhism religion and also thought of converting to the same. She said –

In 1990, she appeared in two of the episodes titled “Eternal Quadrangle” and “Bulk Bill Dill”, in an Australian sitcom show, Hey Dad..! for her role as Belinda Lawrence.

Naomi Watts attains her favorite shape by keeping a balance between the diets and workouts. Her diet is divided into the ratio 40% carbs, 30% fats, and 30% proteins.

Daniel Loigerot is a certified Pilates instructor who helps Watts to remain in shape. She also practices the Transcendental Meditation technique (aka TM), which is a form of meditation done two times a day in a seated position with eyes closed. See her full workout routine and diet plan. 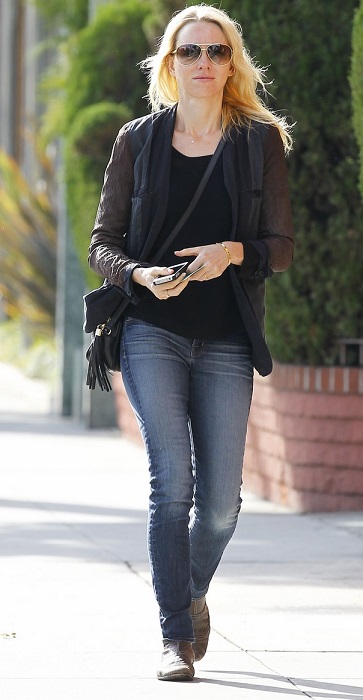