Saoirse Ronan is an American actress and voice artist who is known for her work in period dramas and has received numerous accolades, including at least one Golden Globe Award and nominations for at least 4 Academy Awards, 5 British Academy Film Awards, and 4 Screen Actors Guilds. She has been cast in movies like Mary Queen of Scots, Little Women, Atonement, Brooklyn, The Lovely Bones, Weepah Way for Now, Justin and the Knights of Valour, On Chesil Beach, The Grand Budapest Hotel, Ammonite, How I Live Now, Lady Bird, Lost River, Death Defying Acts, Hanna, I Could Never Be Your Woman, The Christmas Miracle of Jonathan Toomey, and Stockholm, Pennsylvania. Also, she was featured by Forbes in two of their 30 Under 30 lists in 2016 and The New York Times ranked her 10th on its list of the greatest actors of the twenty-first century in 2020.

Saoirse Una Ronan (Her name is in Irish, which when translated to English means free unified seal) 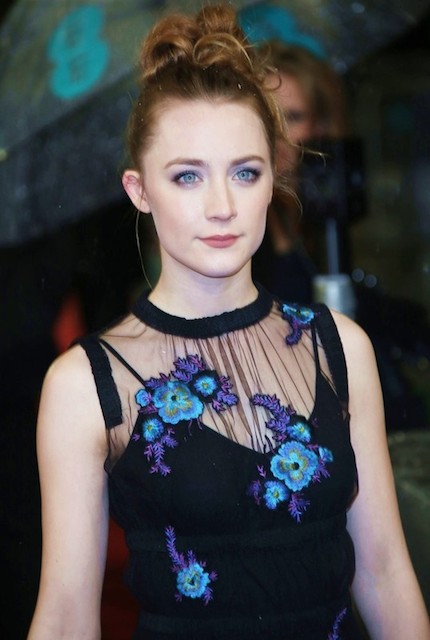 Howth, a suburb of Dublin, Ireland

She has dual citizenship of Irish and American.

For the most part, she was homeschooled, but, had attended a boarding school from which she dropped out in the early stage.

Her work has been managed by her father, Paul Ronan.

According to CelebrityNetWorth.com, her net worth had been $7 Million.

She is of Irish, English, and Scottish descent. 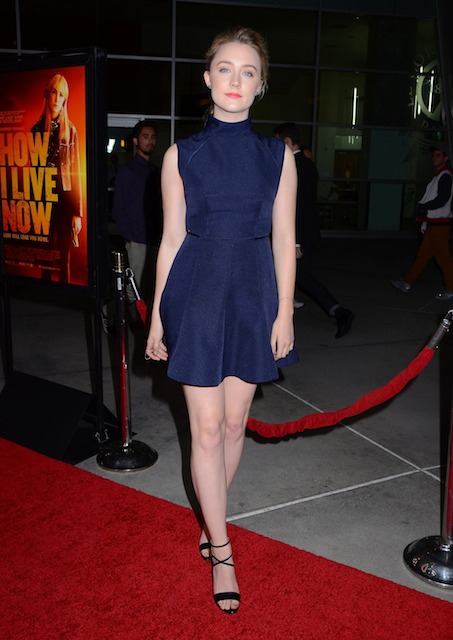 Saoirse debuted with the 2007 British film The Christmas Miracle of Jonathan Toomey for her role as Celia Hardwick.

From 2003 t0 2004, Saoirse appeared in 4 episodes in the Irish medical drama television series The Clinic for her role as Rhiannon Geraghty.

For the title role as Hanna for the 2011 movie, she put herself to a rigorous two months training. To really look like a teenage assassin, she did her workout for roughly 4½ to 5 hours a day. The evening shift was 2 hours, where she learned stick fighting, martial arts, gun shooting, knife fighting, etc. The rest of the time was spent in the gym. Saoirse did bench press, weight lifting, treadmill, and other exercises in the gym.

So, it was a heavy workout for a little young girl like Saoirse. 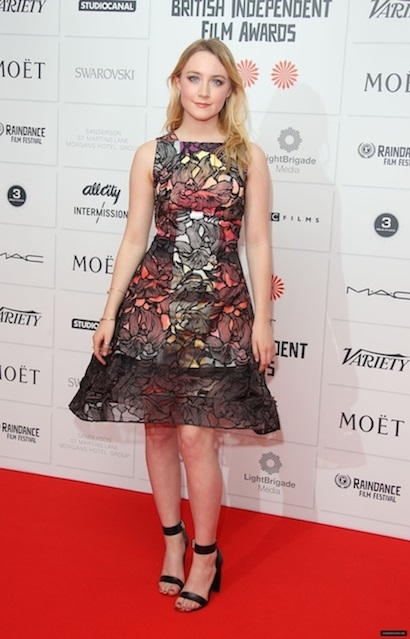