Nick Roux is an American actor and musician who is best known for portraying roles such as Jean Luc in The Suite Life on Deck, Billy Nutter in Jane by Design, Taylor in Jennifer Falls, Jason Merridew in Tomato Red: Blood Money, and Jacob West in The Reunion. He has also appeared in a variety of other TV shows and films such as Jackals, Caught, Stolen from Suburbia, Young & Hungry, Mantervention, Pretty Little Liars, Wizards of Waverly Place, and Lemonade Mouth.

As a singer, he has appeared in the musical film such as Lemonade Mouth (2011) where he contributed as a singer.

Nick was seen in the 2011 Disney Channel Original Movie Lemonade Mouth for his role as Scott Pickett.

In 2010, Nick appeared in just 1 episode of the Disney sitcom The Suite Life on Deck for his role as Jean-Luc.

There is no information about his workout and diet plan. But, he keeps himself physically active throughout the day through work and gym exercises. 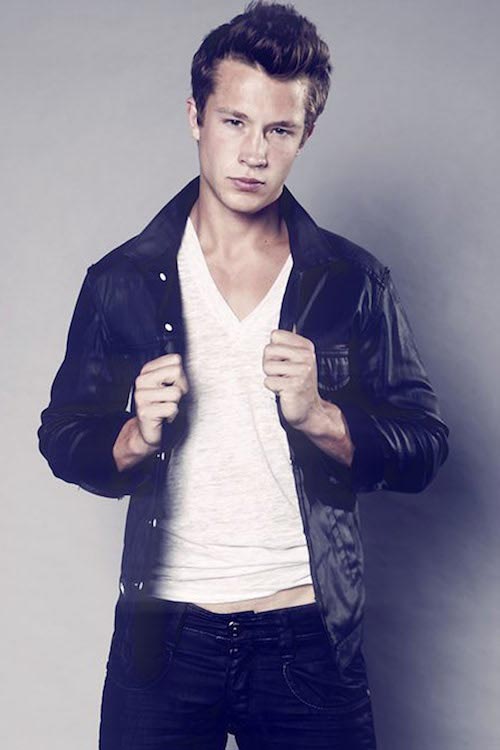