Zayn Malik was previously a member of the band.

The One Direction band released their first album Up All Night in November 2011 which peaked at #1 on various music charts such as that of Australia, Canada, Ireland, Sweden, New Zealand, and the United States. The album was certified as 5x Platinum in Australia. 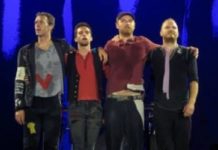 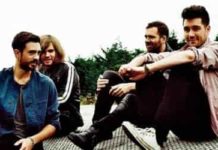 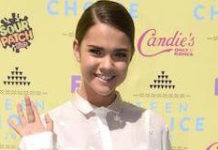