Oscar Isaac is a Guatemalan actor, voice actor, singer, and producer. He is known for playing Saint Joseph in the biblical drama film The Nativity Story, José Ramos-Horta in the war film Balibo, Llewyn Davis in the black comedy-drama film Inside Llewyn Davis, John, King of England in the action film Robin Hood, Duke Leto Atreides in the epic science fiction film Dune, Paul Gauguin in the biographical drama film At Eternity’s Gate, En Sabah Nur/Apocalypse in the superhero film X-Men: Apocalypse, Laurent LeClaire in the erotic thriller romance film In Secret, Orestes in the historical drama film Agora, Evgeni in the historical romantic drama film W.E., Bassam in the spy thriller film Body of Lies, Nathan Bateman in the science fiction film Ex Machina, Standard Gabriel in the action-drama film Drive, Abel Morales in the crime drama film A Most Violent Year, and Poe Dameron in the films Star Wars: The Force Awakens, Star Wars: The Last Jedi, and Star Wars: The Rise of Skywalker. Moreover, Oscar Isaac has also been cast in television shows like Star Wars Resistance, Scenes from a Marriage, Law & Order: Criminal Intent, and Show Me a Hero.

He went to a private grade school.

He has Guatemalan and French ancestry on his mother’s side while he is of Cuban descent on his father’s side.

He has appeared in the Chivas Regal commercial.

In Miami, he has played in the band Blinking Underdogs as a lead guitarist and vocalist.

Oscar debuted with the 2002 action comedy film All About the Benjamins for his role as Francesco.

In 2006, Oscar played the role of Robbie Paulson in the police procedural series Law & Order: Criminal Intent in an episode “The Healer.” 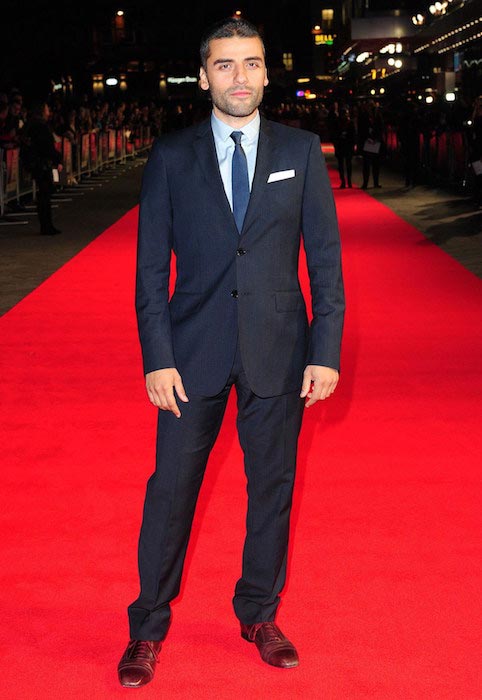