Naomi Scott is an English actor, singer, songwriter, producer, and director. She has been a part of various shows and movies and has played roles like Megan in the comedy series Life Bites, Sahira Desai in the detective drama series Lewis, Princess Jasmine in the musical fantasy comedy film Aladdin Kimberly “Kim” Hart/Pink Ranger in the superhero film Power Rangers, Escarlette Sepulveda Valdivia in the biographical disaster-survival drama film The 33, Maddy Shannon in the science-fiction drama series Terra Nova, Elena Houghlin in the action comedy film Charlie’s Angels, Mohini “Mo” Banjaree in the teen musical drama television film Lemonade Mouth, Ryoko in the science fiction film The Martian, and Vanessa Velasquez in the drama series By Any Means. As a musician, Naomi Scott has released songs and extended plays such as Lover’s Lies, Vows, Invisible Division, Promises, Say Nothing, Motions, So Low / Undercover, and Irrelevant (ft. Nick Brewer). 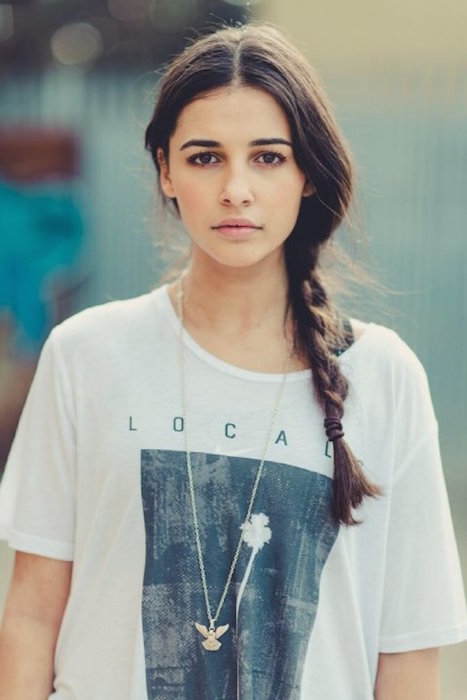 She has Gujarati Indian ancestry on her mother’s side while she is of English and Scottish descent on her father’s side. 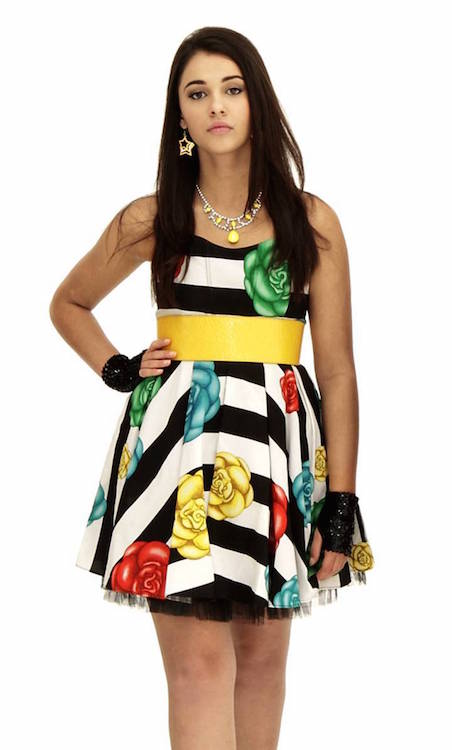 She has appeared in a Zales commercial.

She is also known for playing Maddy Shannon in the science-fiction drama series Terra Nova in 2011.

On August 25, 2014, she released her debut EP Invisible Division independently as a digital download. It includes tracks such as “Motions,” and “Say Nothing.”

She was featured in the Lemonade Mouth song titled “Breakthrough” in 2011.

Naomi first appeared in the 2013 short film Modern/Love for her role as Harper.

From 2008 to 2009, she appeared in the Disney Channel UK series Life Bites for her main role as Megan.

Naomi has a thin body frame. But, it is not known what exercises she does (or what she eats) to maintain her figure.