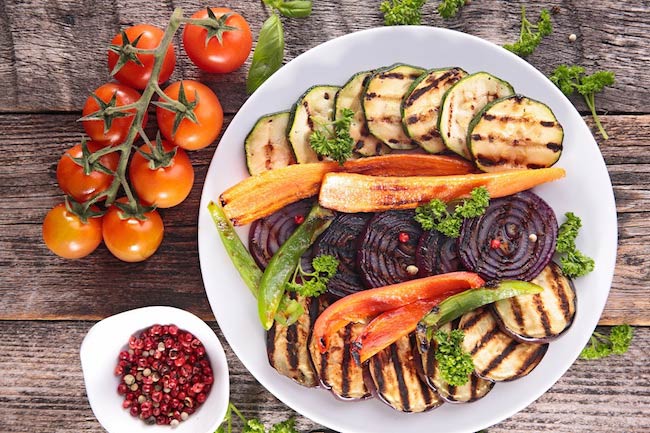 The new dietary trend that combines the principles of meat prominent paleo diet and basic vegan diet is becoming quite popular. Now, it is surprising that anyone would combine the diet which doesn’t even have dairy products owing to animal cruelty with a diet which is based on consumption of meat. But, it is happening and some experts believe that by doing so, you can remove the limitations of the two dieting principles and can create a more balanced diet in regards with macronutrients.

The experts point out that biggest problem with following paleo and vegan diets is that they are difficult to follow and in some cases, are too restrictive. For example, people following paleo diets miss out on grains which among other things are excellent source of dietary fiber, which apart from better bowel movement is also crucial in keeping you full. Similarly, vegans have hard time getting necessary protein. So, combining the two allows you to get the best of the two diets and weeds out individual deficiencies. 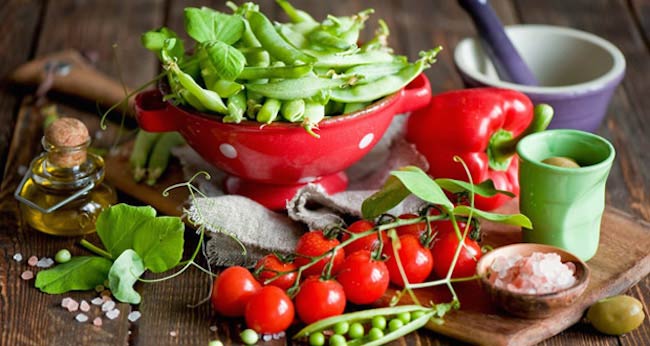 The pegan diet leans heavily on the consumption of fruits and vegetables. In fact, 75 percent of your daily calorie intake should come from plants, and the other 25 percent should come from meat. Despite having a high fruit and vegetable content, it would be wrong to say that pegan diet is based more on vegan principles as vegans have made their thoughts about meat consumption loud and clear on several occasions. It can be termed as a clean and modified paleo diet. This modified version has tried to root out common deficiencies of the traditional paleo diet including lack of plant based nutrients and minerals.

As it is a new diet trend, the rules of the pegan diet are still evolving. However, there are some do’s and don’ts that you need to keep in mind. 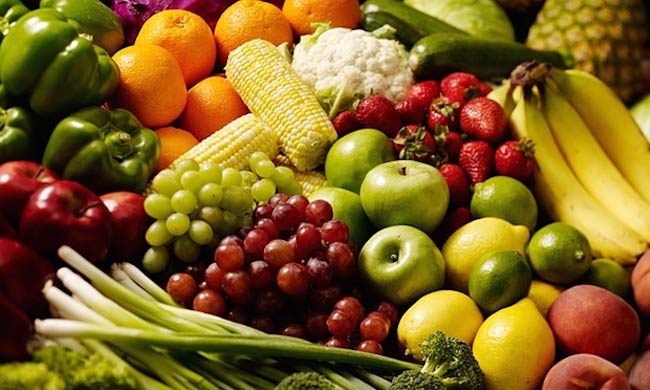 The emphasis on plant foods significantly increases the fiber content of the overall diet. This along with keeping you sated also improves movement of the food in your stomach, small and large intestine. Also, having fiber in the diet is of paramount importance for the diabetics as it regulates blood sugar levels. Plus, the plant food items are loaded with vital antioxidants and minerals that strengthen your natural defense mechanism.

Taking a page out of paleo diet, the meat should come from grass-fed and antibiotic-free animals only, in short – only organic meat consumption is allowed. Apart from being healthier, the organic meat is chemical residue free. Numerous studies have linked chemical residue with serious diseases such as cancer. However, as stated before, the calories from protein such as chicken, beef, fish and eggs should only make up approximately 25 percent of your diet. 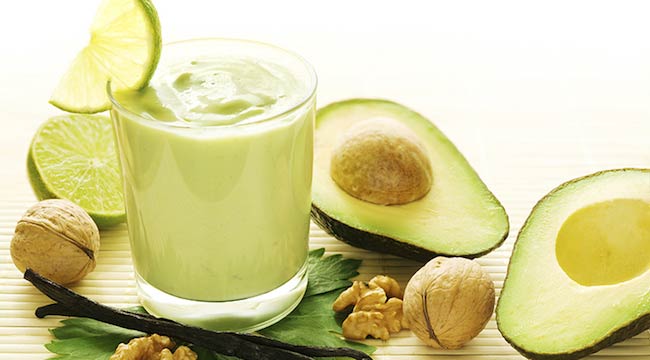 Contrary to popular belief, to remain fit and healthy, you don’t have to forsake fat consumption. It is a commonly held perception that fat consumption can make you fat. Well, it won’t. By joining the anti-fat brigade, not only you are terming yourself a fool but also keeping an important source of nutrient off your plate. In fact, eating fat can help you in losing weight. The high quality fats take longer time to get digested and absorbed in your body, which means you won’t feel hungry any time soon after eating fat based food items.

Avocados, nuts and other sources of healthy omega-3 fatty acids are staples of pegan diet. For cooking, dressing and drizzling, you can use avocado, olive and coconut oils. However, you have to refrain from eating peanuts, which is a legume. And, as said earlier, you have to restrict consumption of saturated meat fats to those found solely in grass-fed or sustainably raised animals. 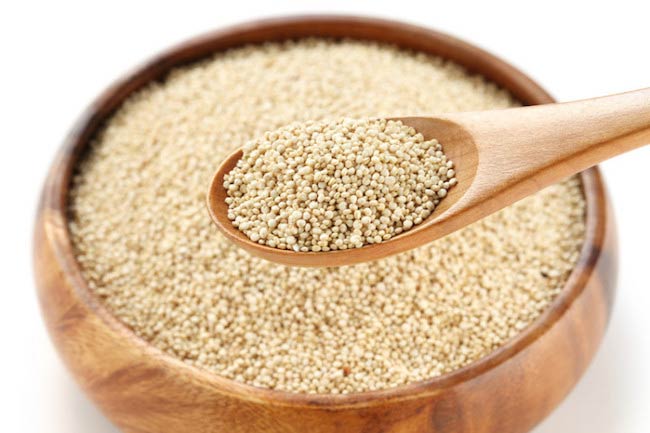 Although the paleo diet doesn’t include grains, but pegan diet being a mixture of vegan and paleo diet, you are allowed to incorporate grains in your dietary intake. One of the greatest benefits of including grains in your food is that you get health boosting B Vitamins. However, you have to refrain from gluten containing grains. Reach for whole grains such as quinoa. Another great option is teff, which is an African origin grain. First of all, it is gluten free and secondly, it has exceptional nutritional profile. And, it can be cooked fairly quickly. 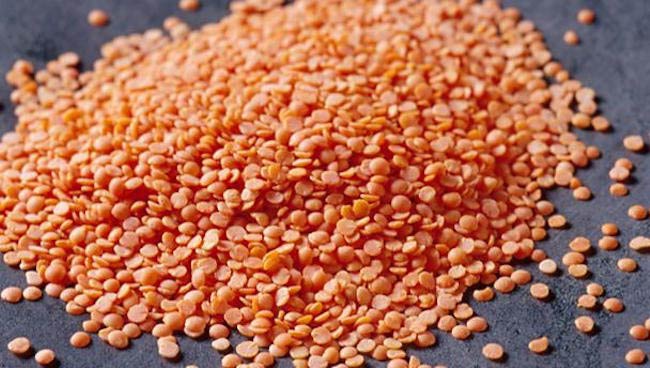 Small beans like lentils are allowed in limited portion. This nutritional powerhouse is a great source of dietary fiber, lean protein, folate and iron. It is loaded with potassium, calcium, zinc, niacin and vitamin K as well. However, other beans or legumes such as peanuts are to be avoided. 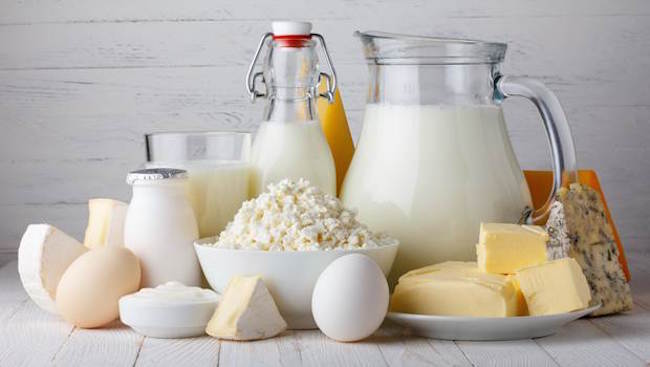 As it is shun by paleo as well as vegan diet, it comes as no surprise that dairy products have no place in pegan diet. With impressive supply of protein coming from meat, and calcium from plant sources such as orange and spinach, you won’t miss giving up dairy products. 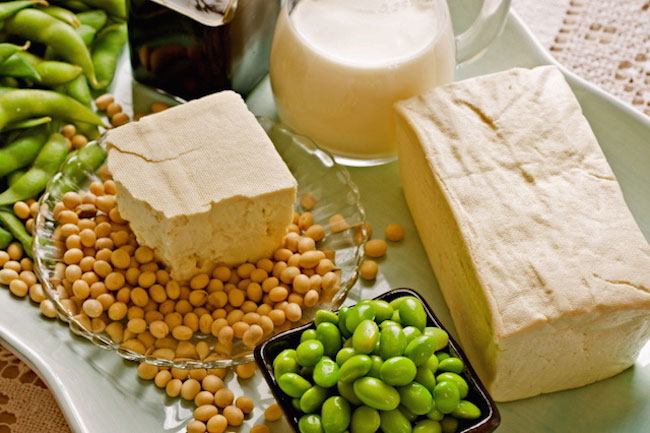 Soy misses out due to a simple fact that it is genetically engineered and modified. And, some research points out that soy does more harm than good. It has been linked with hormone disruption and gastrointestinal inflammation. 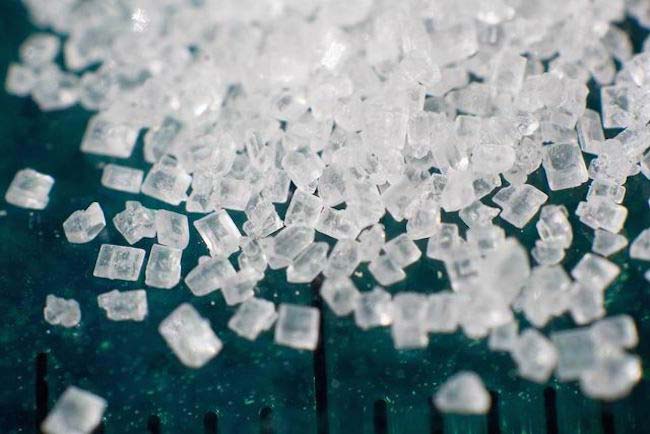 Hardcore paleo diet followers refrain from sugar at all costs. However, it could be difficult for a regular individual to stay off of sugar completely. So, it is advisable that you use sugar as sparingly as possible. Numerous studies have linked too much sugar with obesity and several other obesity related diseases. 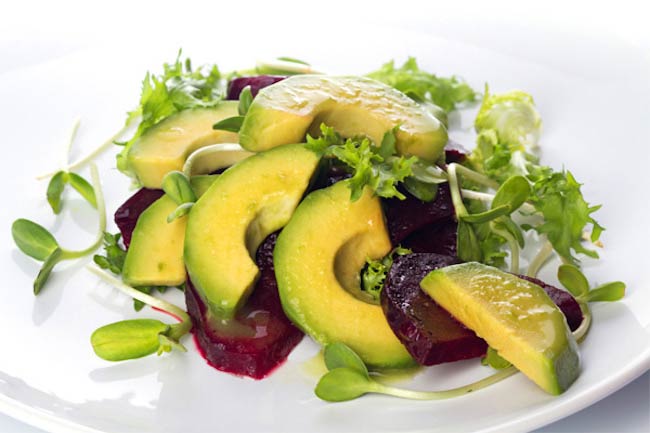 The glycemic load of a food is a number that tells how much jump it will cause in an individual’s blood glucose level after eating it. It is also about how much carbohydrates are present in the food item and how much each gram of that carbohydrate will lead to increase in blood glucose level. And, due to lack of sugar, flour, and refined carbohydrates, the glycemic load of pegan diet is pretty low, which means it can reverse the symptoms of diabetes and can even, cut out the risk of disease itself. 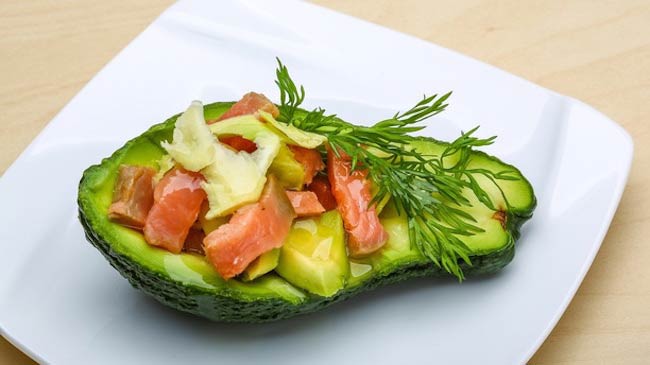 The food toxicity is one of the greatest health hazards of the modern society. What is more startling and worrying about it is that most of the times, we are oblivious of the threat posed to our health. Do you know that the seemingly healthy and low fat veggie burger has a dangerous Monosodium Glutamate (MSG) as one of the main ingredients? Or your favorite breakfast cereal has Butylated Hydroxytoluene (BHT) in abundance, which by the way is also used in jet fuel and embalming fluid?

The pegan diet lays emphasis on local, organically grown fruits, vegetables, and meats. It reduces the toxic load by effectively eliminating pesticides, antibiotics, and hormones from the diet. Indeed, the pegan diet reduces your daily dietary intake to fundamental aspects and attempts to remove modern problems from it. 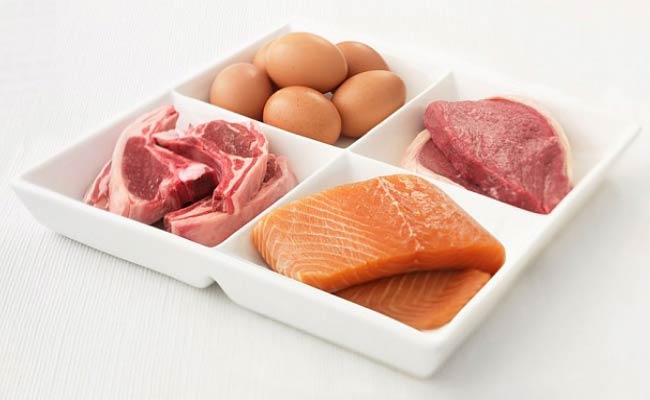 Working out and getting a challenging physical activity done is vital for achieving optimal fitness. Even, if you aren’t into sports or aspire to become professional athlete, a good fitness can effectively improve your life. Plus, it can keep plethora of disease and health problems at bay. However, you need a diet rich in protein and complex carbons to fuel your muscle growth and recovery, and sustain your body through physical challenges. With pegan diet, you will get plate full of lean protein coming from fish and healthy meats. And, you might have heard about DOMS (Delayed Onset Muscle Soreness); well some fruits and vegetables are loaded with anti-inflammatory elements that can tackle and alleviate its symptoms. 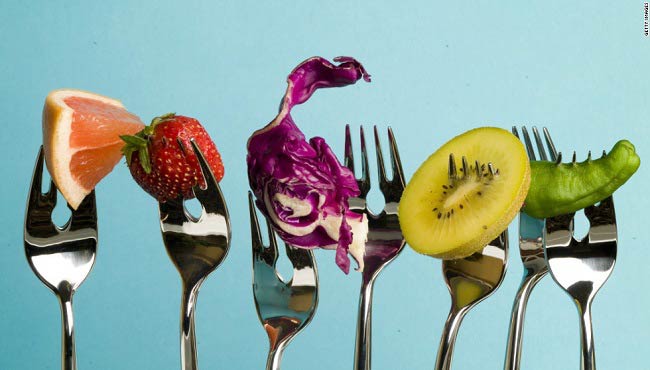 As you might have noticed earlier, the pegan diet is filled with colorful vegetables and fruits that will provide your body with the special supply of important vitamins and essential nutrients. This diet is also rich in phytonutrients and flavonoids, which have antioxidant properties. It will upgrade your immune system and can tackle several dangerous diseases at their root. 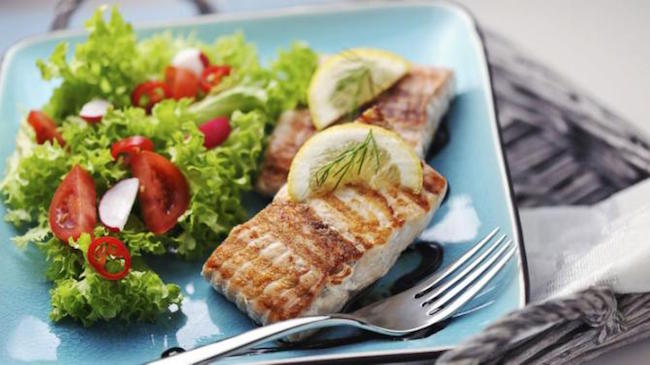 By forsaking dairy products and gluten loaded grains, you are placing yourself a step ahead in the weight loss program. Also, the lean proteins in the diet will help your body burn fat on its own. Plus, the presence of antioxidants and minerals such as potassium, will reduce bloating and free radical damage, which are responsible for the rounded and fuller look.