Rachael Taylor is an Australian actress and model who is best known for portraying roles such as Maggie Madsen in Transformers, Fay in Ladies in Black, and Patricia “Trish” Walker in Jessica Jones. She has also appeared in a variety of other TV shows and films such as The Defenders, Charlie’s Angels, Grey’s Anatomy, Dynasty: The Making of a Guilty Pleasure, The Darkest Hour, and Ghost Machine. 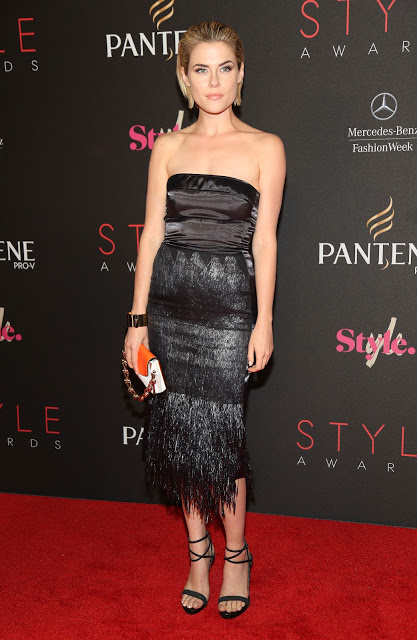 She also enrolled herself in the University of Sydney but left to appear in the TV series headLand in 2005.

She had endorsed the clothing and lingerie brand Bonds.

Taylor had appeared in a two-part TV biographical film, The Mystery of Natalie Wood for her role as Maryann Marinkovich in 2004.

In 2005, Taylor appeared in the Australian television series McLeod’s Daughters for her role as Natalie Louise Brown in the 8th episode of the 5th season titled “Old Flames”.

When in LA, USA, Rachael mainly goes to the gym and does toning exercises and pick weights. But, when in Australia, Taylor prefers to go for running outside (not in the gym).

And, she is serious about her workouts. And, why shouldn’t be as it makes her feel great. But, she never overdoes them. She always listens to her body. This helps her to go regularly to the gym. Otherwise, if she’ll overdo continually for a week, she may leave the gym. She never forgets to carry plank, no matter wherever she goes. Plank exercises help Rachael to tone up her body.

She always eats healthy. She has a habit of that since childhood. She has a pretty simple diet plan for the day. Here, we share it –

In between breakfast and lunch, she has some coffee and fruits. 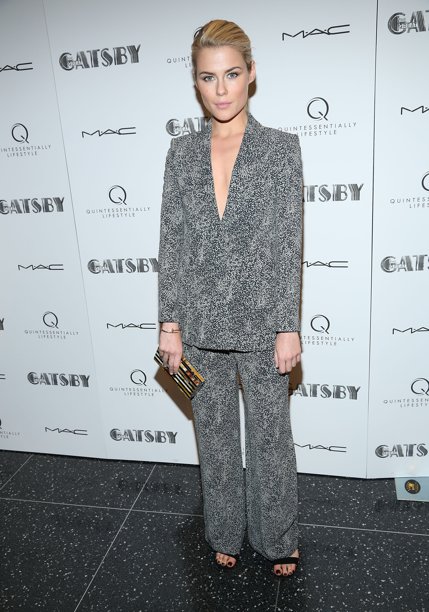