Raghav Juyal is an Indian dancer, actor, television presenter, and choreographer, who first gained prominence after appearing as a contestant on Dance India Dance in 2012. He is often referred to as the “King of Slow Motion” and has appeared in several reality shows such as Dance India Dance Li’l Masters 2, Dance India Dance Super Moms, Nach Baliye 7, Fear Factor: Khatron Ke Khiladi 7, Dance Champions, Entertainment Ki Raat, and India’s Best Dancer. Raghav has hosted a variety of shows such as Dance Plus, Dil Hai Hindustani (season 2), and Dance Deewane season 3. As an actor, he has appeared in films like Sonali Cable, ABCD 2, Nawabzaade, and Street Dancer 3D. 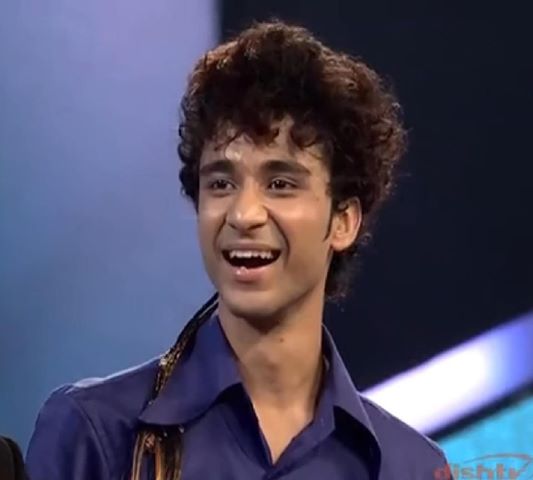 Raghav completed his schooling from Doon International School in Dehradun. He later enrolled himself at DAV (PG) College to complete graduation by doing majors in commerce (or B.Com). 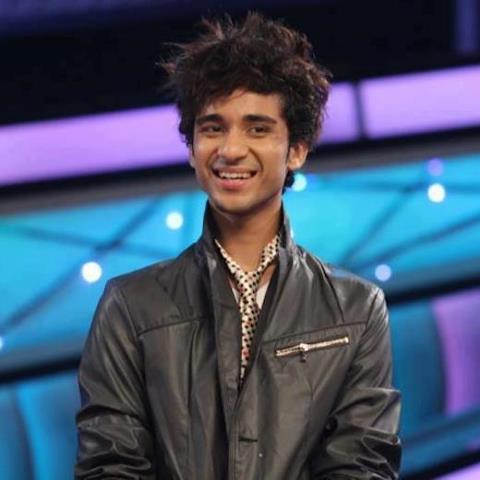 Being the king of Slow Motion. He is known by his stage name, Crockroaxz, which is a combination of being powerful like a crocodile and creepy like a cockroach.

2013 Bollywood film, Sonali Cable for his pivotal role as Saba. In this Ramesh Sippy Entertainment films, he is starring with a female lead, Rhea Chakraborty.

There is no doubt that dancing is the main form of exercise for Juyal. He is always practicing various forms of dancing steps. This is what keeps the lad fit. Beyond that, to maintain a nice frame, a balanced diet is also essential.