He attended Wayland Academy in Beaver Dam, Wisconsin for 4 years. After high school, he went to the University of Minnesota.

Due to advancing age, his hair has turned ‘Gray’. 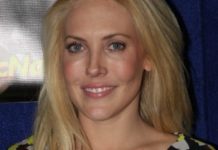 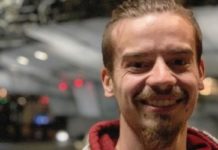 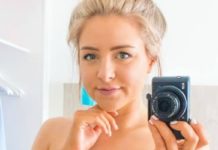 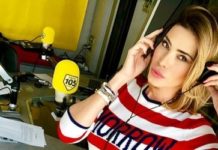