Riker Lynch is an American singer, songwriter, bassist, dancer, and actor who was one of the lead singers and the bassist in R5, a pop-rock band formed in 2009. R5 released albums, extended plays, and tracks such as Sometime Last Night, Loud, Louder, New Addictions, Heart Made Up on You, (I Can’t) Forget About You, Let’s Not Be Alone Tonight, If, Smile, Say You’ll Stay, I Know You Got Away, Dark Side, and One Last Dance. Later, Riker formed his own band called Riker and The Beachcombers. In addition to that, he has also been cast in a variety of shows and movies such as So You Think You Can Dance, Glee: The 3D Concert Movie, Dancing With The Stars, Zeke and Luther, Sunday School Musical, Suicide Dolls, School Gyrls, A Day as Holly’s Kids, Colossal Youth, Chilling Adventures of Sabrina, Glee, Passport to Explore, and Wedding Band. 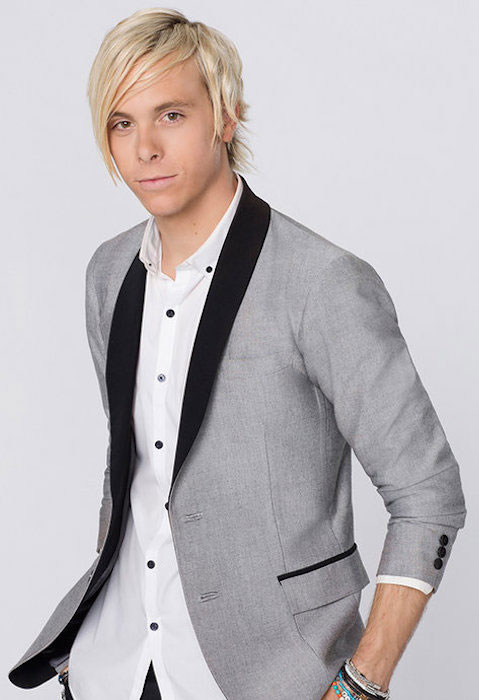 His band R5 was signed with Hollywood Records.

As a part of the band R5, Riker released his debut album Louder on September 24, 2013, through Hollywood Records.

More than 200,000 copies of the album were sold in the U.S. The album received mostly positive reviews from music critics.

His first film was a musical film mockbuster Sunday School Musical released in 2008 as direct-to-DVD, where he played a supporting role as a crossroads choir member.

In 2009, Lynch appeared in Fox’s dance competition show So You Think You Can Dance as himself / The Rage Boyz Crew in episode #11 of season 5.

It is not known if he works out or not, and even if he is taking care of his diet. But, surely, his genes are helping him out (as he is the cousin of Julianne Hough and Derek Hough). 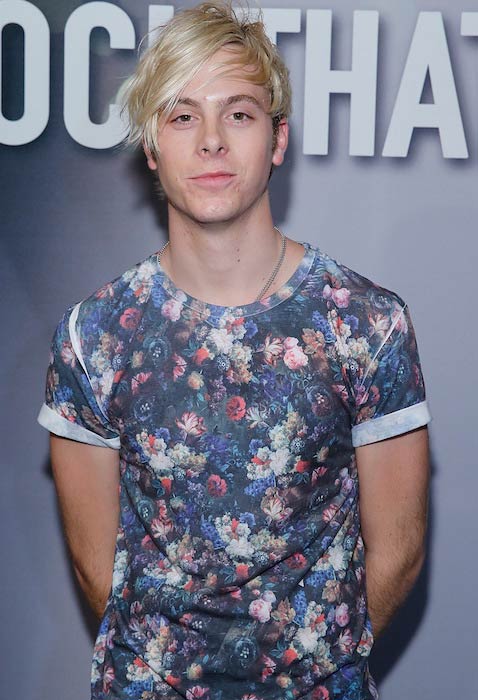