Roseanne Barr is an American actress, comedian, writer, producer, and politician. She is best known for her role in the television sitcom Roseanne (1988–1997; 2018), for which she also won the Emmy and the Golden Globe Award for “Best Actress”. She ran as a nominee for Peace and Freedom Party for the president in the 2012 general election.

Roseanne Barr studied at the Salt Lake High School East but did not graduate.

She is of Ashkenazi Jewish descent.

She tends to dye her hair Blonde. 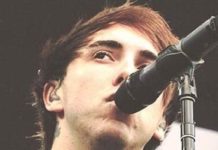 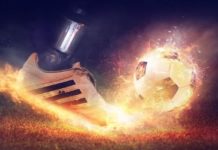