Roshon Fegan is an American actor, rapper, singer, songwriter, musician, voice actor, and dancer. He is known for playing Ty Blue in the Disney Channel sitcom Shake It Up, Bobby DeBarge in the biographical musical drama film The Bobby DeBarge Story, Elbone (voice) in the animated series DreamWorks Dragons: Rescue Riders, Isaiah Hambrick in the mystery drama television series Greenleaf, and Sander Loyer in the Disney Channel original movie Camp Rock as well as its sequel Camp Rock 2: The Final Jam. In addition to that, Roshon Fegan has also been cast in other shows and movies such as What Still Remains, Spider-Man 2, Drillbit Taylor, Mostly Ghostly: Have You Met My Ghoulfriend?, A.N.T. Farm, Dancing with the Stars, Insecure, Crazy Ex-Girlfriend, Kickin’ It, Motorcity, Monk, and Baby. 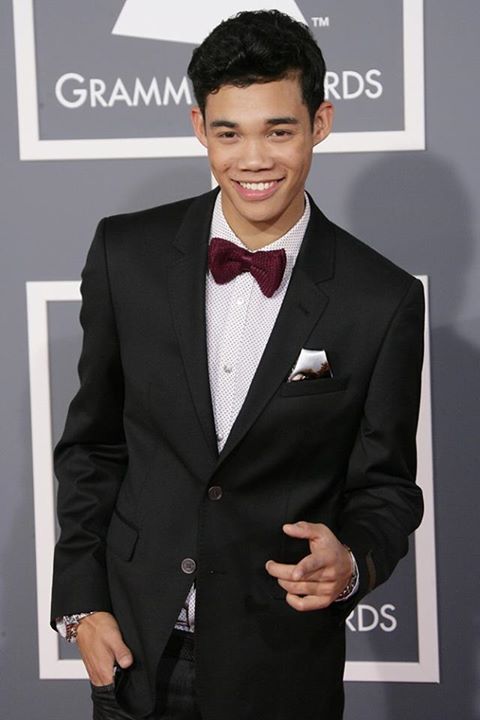 Roshon Fegan has been signed with –

Roshon is half African-American on his father’s side and half Filipino on his mother’s side. 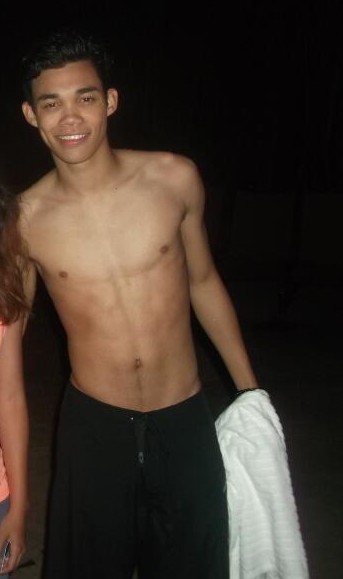 Roshon played the role of Ty Blue on the Disney Channel original series, Shake It Up from 2010 to 2013. He is also known for portraying Sander Loyer in Camp Rock with Demi Lovato and the Jonas Brothers.

Roshon had a minor role in the 2004 superhero film Spider-Man 2 as an amazed kid.

In 2006, he guest appeared in the American comedy-drama TV series, Monk for his role as “Third Boy” in the episode titled “Mr. Monk and the Astronaut”.

As a voice actor, he made his TV show debut by providing vocals to the character of Darr Gordy in an episode titled Reunion of the animated sci-fi action-adventure series Motorcity in December 2012.

He has a very thin body and so he must be working out (primarily cardio) to remain that thin. 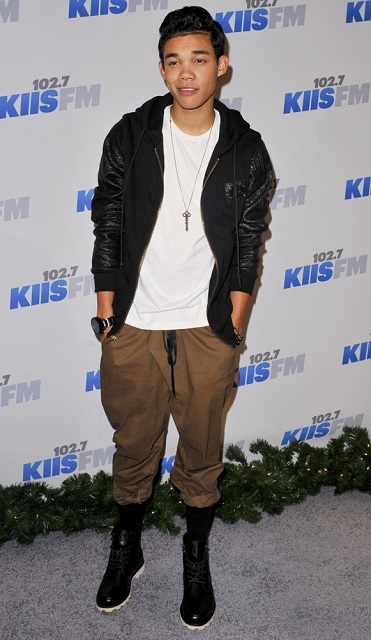