SamSpedy Entertainment is a Nigerian YouTuber who is best known for the comedic African culture-related content that he uploads to his YouTube channel titled SamSpedy.

SamSpedy was studying Medicine in the past. 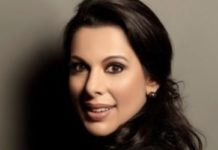 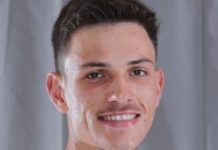 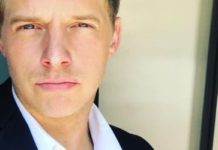 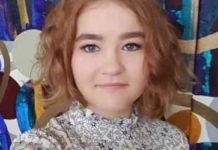 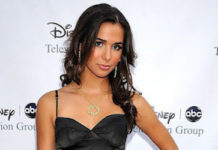