Sana Khan is a former Indian actress, dancer, and model who is best known for her work in Hindi, Tamil, and Telugu films. In 2016, she participated in Bigg Boss 6 and has also appeared in several other TV shows such as Jhalak Dikhhla Jaa 7, Fear Factor: Khatron Ke Khiladi 6, Comedy Nights Live, Entertainment Ki Raat, and many more. As an actress, Sana has appeared in a variety of films such as Bombay to Goa, Silambattam, Halla Bol, Thambikku Indha Ooru, Kalyanram Kathi, Kool…Sakkath Hot Maga, Mr. Nookayya, Toilet: Ek Prem Katha, and Wajah Tum Ho. She has endorsed brands like Secret Temptation, Yatra.com, and Xbox 360. 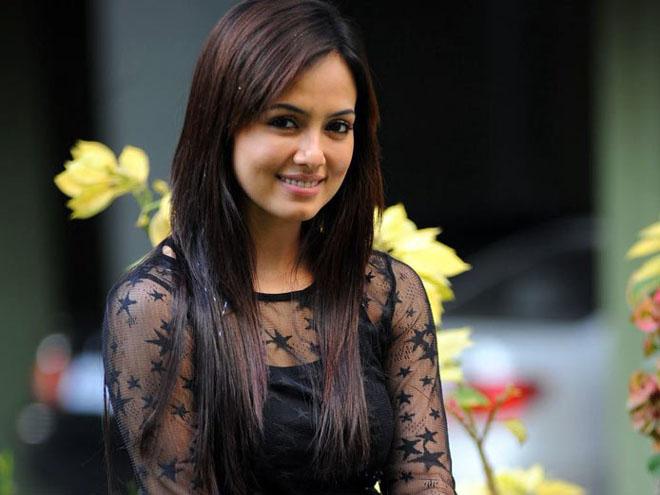 Sana is educated till the 12th standard and completed her schooling in Mumbai itself. After that, she got engaged in modeling.

Sana has Malayali Muslim ancestry on her father’s side who is from Kannur, Kerala while her mother is from Mumbai. 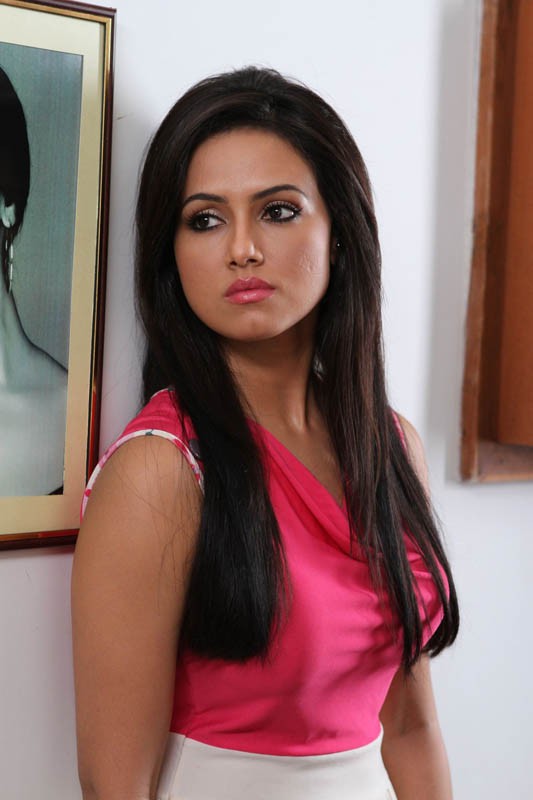 She also appeared in the 2014 Hindi film, Mental opposite Salman Khan under Sohail Khan productions. 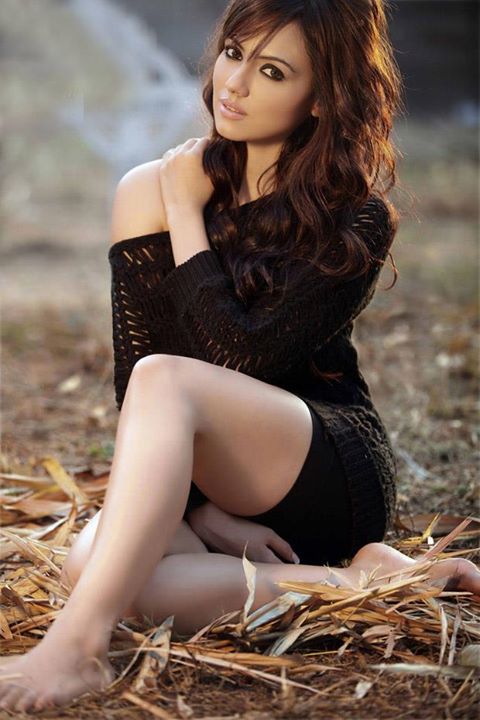 She has appeared in the sixth season of a reality television show, titled “Bigg Boss 6” in 2012. Sana finished at no. 3, with the winner being a soap actress Urvashi Dholakia declared on 12 January 2013. It was hosted by Salman Khan and broadcasted on Colors TV channel.

Though, before that, she has appeared on the TV shows Saas Bahu Aur Betiyaan, and also on Saas Bahu Aur Saazish in 2011. The shows are telecasted on Hindi news channels Aaj Tak and ABP News (formerly Star News).