Sander van Doorn is a Dutch record producer, record label owner, remixer, and DJ. He is best known for his studio albums titled Supernaturalistic, released on March 3, 2008, and Eleve11, released on September 19, 2011. He also released a studio album titled SPECTRVM under his alter ego, Purple Haze, on October 9, 2017.

Sander van Doorn is represented by – 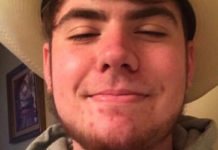