Shin Ji-min is a South Korean singer and rapper who is notably known for her contribution as the pilot of the girl group AOA. Besides that, she earned solo acclaim after making it to the semi-finals of Unpretty Rapstar during which she collaborated with Seulong for the release of Good Start and Iron for the releases of Puss. With time, she has amassed a huge fan base with more than 1.5 million followers on Instagram and more than

Shin Ji-min completed the 2nd year of her middle school and the first year of high school at a Chinese language school abroad.

During her time in China, Ji-min had enrolled at a practical music school.

Siblings – She has an older sister.

As a member of the girl group AOA, she is signed to FNC Entertainment, Delicious Deli Records, and Virgin Music.

She wears a pair of lenses. 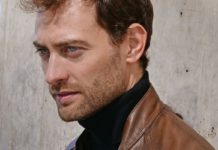 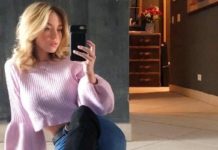 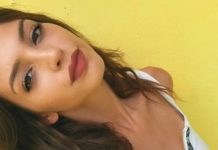