Skyler Shaye is an American actress who is best known for portraying roles such as Kylie in Superbabies: Baby Geniuses 2, Cloe in Bratz: The Movie, and Cindy in Ray Donovan. She has also appeared in a variety of other TV shows and films such as Family Affair, Veronica Mars, Grey’s Anatomy, The Legend of Simon Conjurer, Criminal Minds, It Was Love, Now it’s War, Manhood, Berkeley, and many more. She has done voiceover work in video games for characters such as Cloe in Bratz 4 Real (2007). 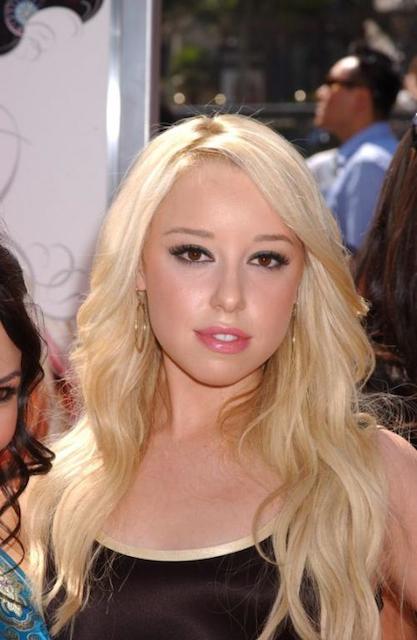 She is signed to M and P Artist Management. 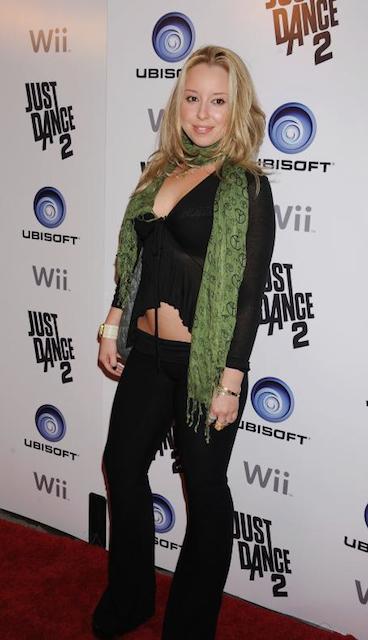 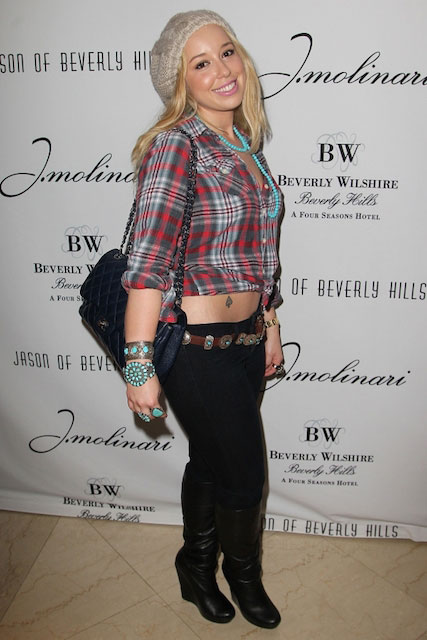 In 1996, Skyler appeared in The Whispering for her role as “Ghost Girl”. It was a direct to DVD film.

In 2002, Shaye played the role as Sutton Ramsey in the sitcom Family Affair in 4 episodes.

Her workout schedule is not known. But, she does some exercises. Skyler keeps on sharing about her fitness on Twitter. 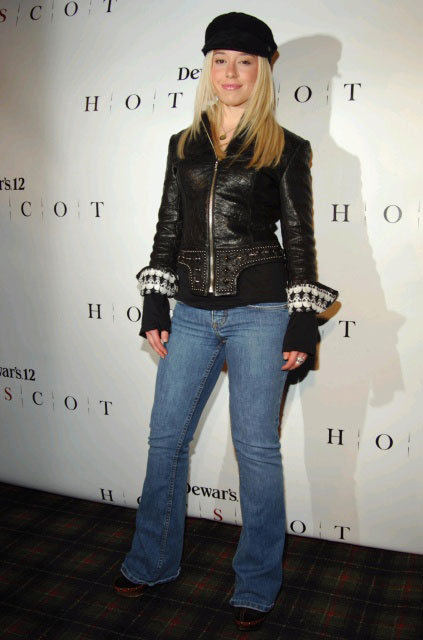