Sophia Myles is an English actress who is best known for portraying roles such as Lady Penelope Creighton-Ward in Thunderbirds, Darcy in Transformers: Age of Extinction, Isolde in Tristan & Isolde, Freya in Outlander, and Erika in Underworld. She has also appeared in a variety of other TV shows and films such as The Prince and the Pauper, Oliver Twist, Agatha Christie’s Marple, A Very British Scandal, A Discovery of Witches, Crossing Lines, Doctor Who, The Life and Adventures of Nicholas Nickleby, The Abduction Club, Art School Confidential, A Sunny Morning, Blackwood, Listen, and many more. She has been featured in the music videos of songs like Ronan Keating’s Love Won’t Work (If We Don’t Try) and Gavin DeGraw‘s We Belong Together. For her acting skills, Sophia has been honored with several awards such as the British Academy Scotland Award and Gold Movie Award. 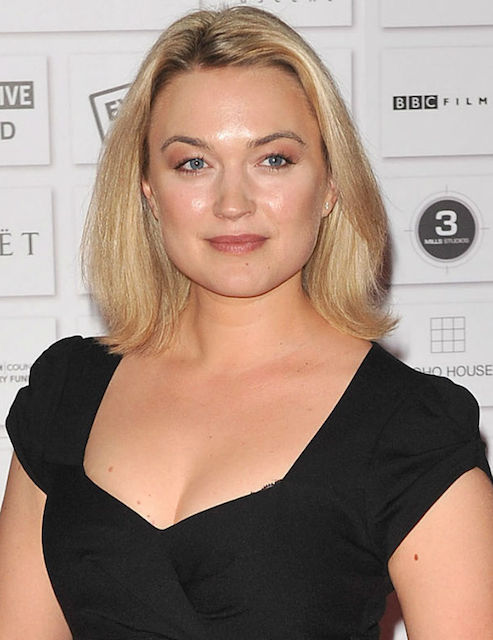 Sophia went to Fox Primary School in London. She later went to The Green School in Isleworth, west London.

Later, she got success in her A-Levels and planned to study philosophy at the University of Cambridge. But, dropped the idea to focus on her acting career.

She is signed to United Agents company. 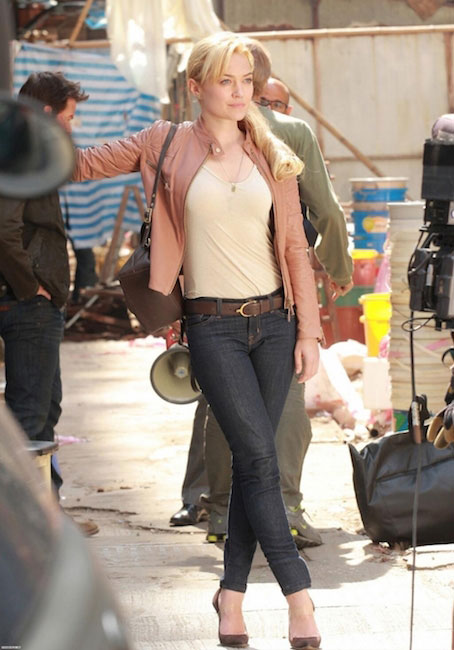 She is half Welsh and half-Russian.

She has appeared in several commercials such as Gap, Diet Coke, Chanel, and others.

She debuted with the 1996 film The Prince and the Pauper for her role as Lady Jane Grey.

In 1999, Sophia appeared in the ITV’s mini-series Oliver Twist for her role as Agnes Fleming.