Soulja Boy is an American rapper, record producer, entrepreneur, actor, singer, and songwriter who has gained popularity with his songs and albums such as Crank That (Soulja Boy), Kiss Me Thru the Phone (ft. Sammie), Young Draco, Speakers Going Hammer, Souljaboytellem.com, iSouljaBoyTellem, The DeAndre Way, Loyalty, King Soulja 3, Best to Ever Do It, Big Draco, Turn My Swag On, and Big Draco 2. 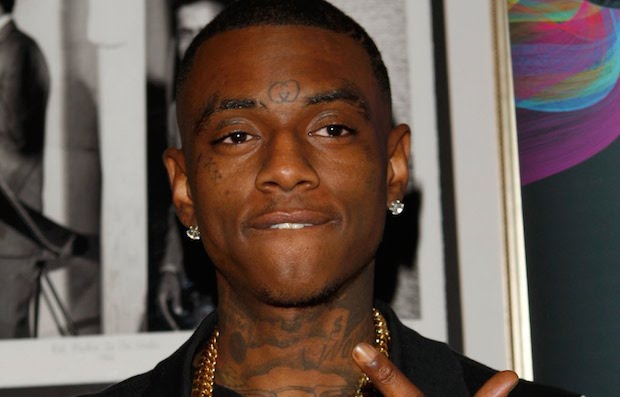 His career has been managed by Miami Mike.

In 2020, Soulja Boy’s net worth was $30 million as per CelebrityNetWorth.com.

Soulja Boy is of African-American descent. 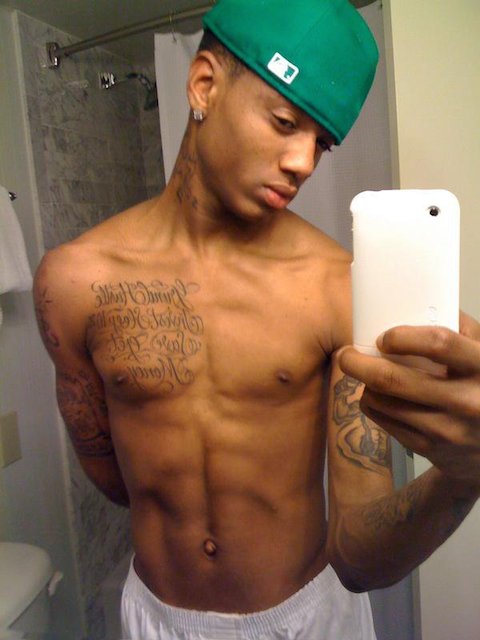 He has not publicly revealed his religious beliefs. But, he is probably a Christian.

His raps and hit singles such as “Crank That (Soulja Boy)”, “Kiss Me Thru the Phone”, “Turn My Swag On”.

The rapper released his first album Souljaboytellem.com on October 2, 2007, via Collipark, and Interscope Records. The album charted at #1 in US Rap Albums list, #4 in US Billboard 200 and US Hip Hop Albums list, #9 in New Zealand, and likewise.

It was able to make 949,000 sales of the album and got the certification of Platinum in America.

The album featured the hit single “Crank That (Soulja Boy)”.

He appeared in the 2008 film What’s at Stake? for his small role as himself.

In 2007, he appeared in the talk show The Ellen DeGeneres Show as himself.