Blac Chyna is an American model, socialite, video vixen, former exotic performer, entrepreneur, and producer who rose to fame as the stunt double for Nicki Minaj in the music video for the song Monster by Kanye West in 2010. 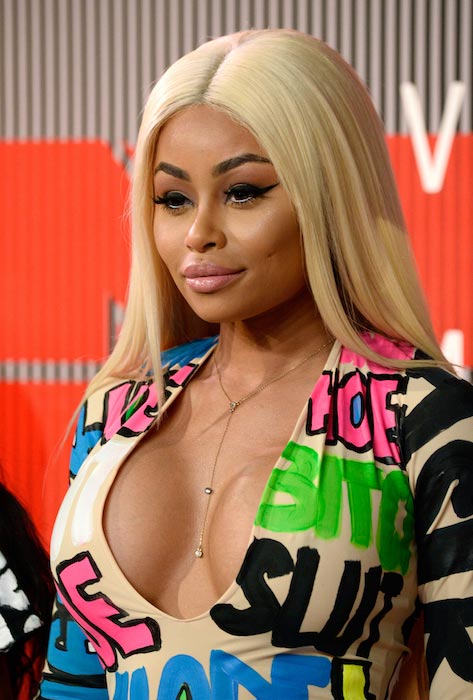 Blac graduated from JLS Professional Make Up Artist School in May 2013 after enrolling there in February 2013.

Blac has appeared in commercials for Kendra’s boutique, Lashed by Blac Chyna, etc.

Dating rapper Tyga and reality TV star, Rob Kardashian. She is also known for being a video vixen, and model.

She first appeared in the 2012 sports (related to skating) film DGK: Parental Advisory.

Blac goes to the gym and also has an online personal trainer, Chris Jinna.

When Blac was dating Rob, she used to work out with him in the gym. She even requested her trainer Chris to make a workout plan for Rob. He was not allowed to eat red meat but could eat lots of vegetables.