Stephanie Pratt is an American television personality, businesswoman, fashion designer, model, and author. She has been a part of various on-screen projects such as The Hills, Made in Chelsea, Celebrity Big Brother, Reality Bites, Celebs Go Dating, Virtually Famous, Drunk History: UK, The Story of Reality TV, and The Hills: New Beginnings. 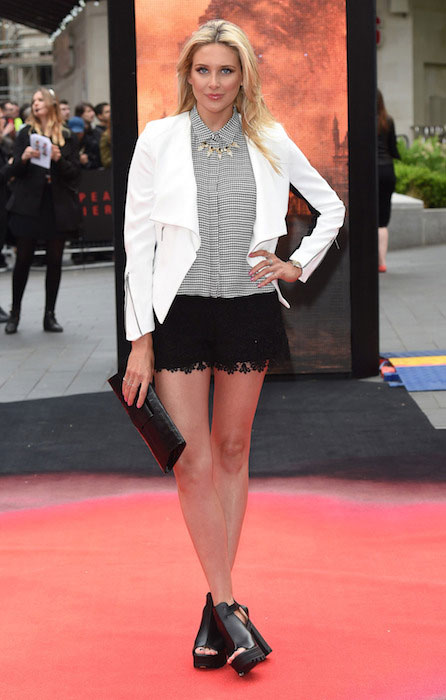 Her net worth has been $500 Thousand according to CelebrityNetWorth.com. 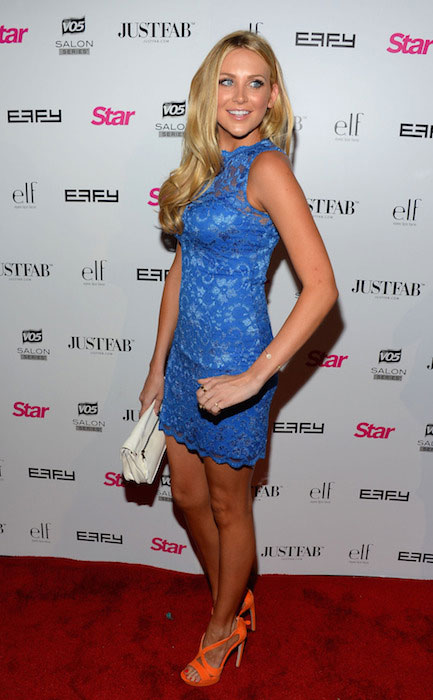 Appearing in a supporting position in MTV’s reality television series The Hills from 2007 to 2010.

She is also known for her appearances in the E4’s reality TV series Made in Chelsea.

From 2007 to 2010, she appeared on MTV’s reality television series The Hills as herself. She had a recurring role from season 3 to season 5 and the main role in season 6.

She keeps fitness equipment such as dumbbells beside her bed so that she can remind herself of the weight training, she has to do on that particular day. This boosts her chances to do the exercise.

Besides that, she eats healthy, drinks an ample amount of water, eats watermelon (which is more than 90% water), drinks mint juice, and takes Holland & Barrett fish oil capsules.

While in the U.S., her diet is generally eggs for breakfast, salmon for lunch, and sushi or salad for the last meal of the day. 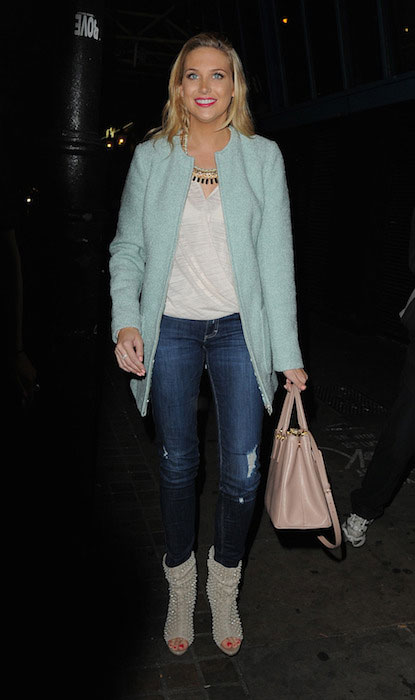