Taylar Hender is an American actor and voice actor who has been cast in a variety of projects which include the likes of Good Luck Charlie, Judy Moody and the Not Bummer Summer, Are You Smarter Than a 5th Grader?, Can You Teach My Alligator Manners?, Liv, Lost Girls, Toy Story 3: The Video Game, Den Brother, Special Agent Oso, Jillian’s Travels, and Deadtime Stories: Grave Secrets. 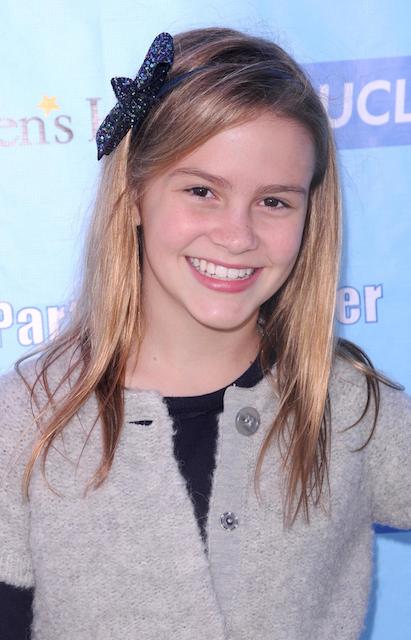 Taylar has been signed to – 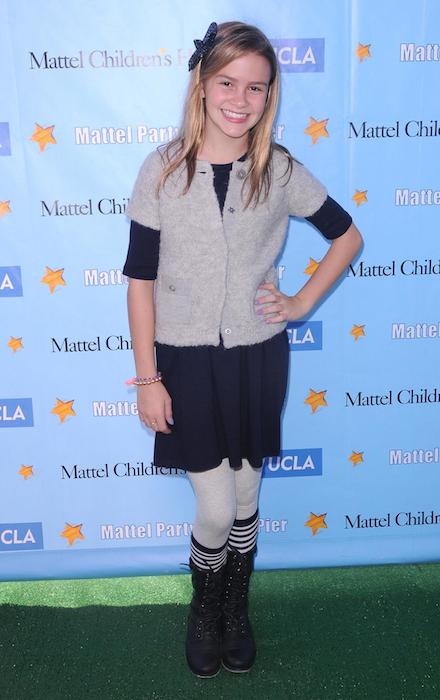 She has appeared in commercials on Denny’s, TouchStone Energy, Kmart, Build A Bear, Fazoli’s, Playmate Toys, AT&T, Claire’s Accessories, Ashley Furniture, Trophy Homes, and many others.

Playing Amy Namey in the 2011 comedy film Judy Moody and the Not Bummer Summer.

Taylar Hender appeared in the 2009 short film Liv for her role as Livia.

In 2008, Taylar voiced the role of Chole (and some additional voices too) in the Disney Junior animated television show Can You Teach My Alligator Manners?.