Theo James is an English actor, musician, voice actor, model, and producer. He is known for having been cast as Tobias “Four” Eaton in The Divergent Series film trilogy, Sidney Parker in the historical drama series Sanditon, Walter William Clark, Jr. in the crime drama series Golden Boy, Hector (voice) in the adult animated dark fantasy action series Castlevania, David in the action-horror films Underworld: Awakening and Underworld: Blood Wars, Will Younger in the action thriller film How It Ends, Ivan in the crime drama film Lying and Stealing, George Almore in the science fiction film Archive, and Rek’yr (voice) in the fantasy series The Dark Crystal: Age of Resistance. 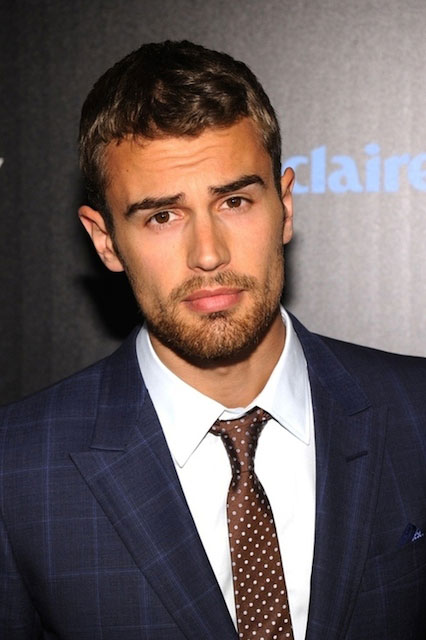 James went to all-boys Aylesbury Grammar School in Aylesbury, Buckinghamshire. Subsequently, he attended the University of Nottingham to obtain a degree in philosophy.

Theo James has been signed with –

He has Greek, English, Scottish, and German ancestry. 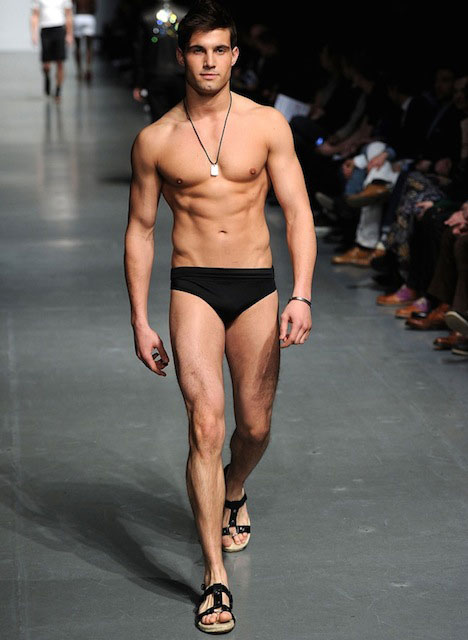 He has voiced the UK Audi advertisement.

James has appeared in a Lexus car commercial.

Theo appeared in a 2010 dramedy film You Will Meet a Tall Dark Stranger for his role as Ray.

As a voice actor, he made his film debut by providing vocal to the character of witcher Vesemir in the adult animated dark fantasy film The Witcher: Nightmare of the Wolf in 2021.

In 2010, he played the role of Alex “Craze” Crazenovski in a TV show A Passionate Woman.

As a voice actor, he made his TV show debut by voicing the character of Hector, a devil forge master called upon to serve Dracula in his war against humanity, in the animated series Castlevania in 2018.

He had trained himself physically for the film Divergent. The director wanted him to gain some muscle mass for the film. He spent a lot of time in the gym, especially 1 month prior to the start of the film. He and Shailene learned many stunts, hand combats from ex-military men. 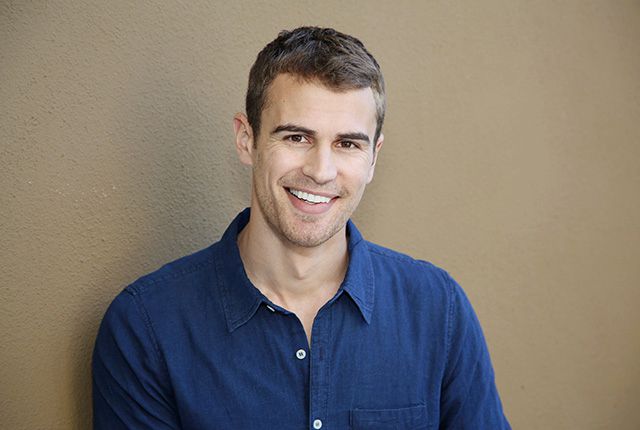