Tracy Spiridakos is a talented Canadian actress of Greek origin. She is known for her roles in Chicago P.D., Majority Rules!, Being Human, Revolution, MacGyver, Psych, Bates Motel, Supernatural,Rise of the Planet of the Apes, Kill for Me, The Byrd and the Bees, Bionic Woman, Aliens in America, The L Word, Hellcats, Tower Prep, and Episodes. She also has a huge fan base with over 350k followers on Instagram.

Tracy Spiridakos took lessons at the Actors Training Centre of Manitoba, in Canada while in school. Later, she completed her graduation from Oak Park High School in Winnipeg, Canada.

She is of Greek descent.

Tracy Spiridakos has either promoted or endorsed brands like RFChocolates and Huna Skin.

In 2010, she made her theatrical film debut as Cami Winters in the thriller, The Boy She Met Online.

In 2007, she made her first TV show appearance in the fantasy horror drama series, Supernatural, as Nurse.

Tracy Spiridakos leads an active life and tries to maintain a steady workout routine when she is not busy filming. She practices yoga and also goes for a run quite often. However, while playing various characters like Charlie Matheson in Revolution, she gets to learn different forms of weapon handling and fight techniques as well. 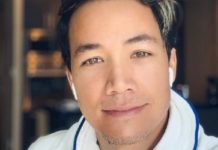 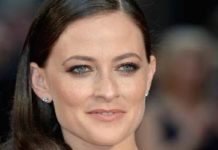 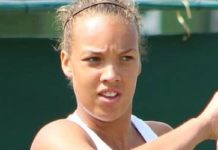